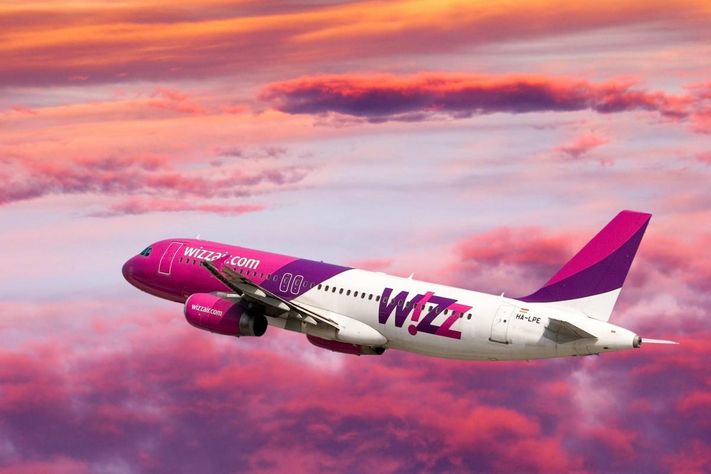 On Wednesday, the European stocks rose for a third consecutive day as investors witnessed the beginning of an economic recovery. Airlines were among the best performers in Wednesday trading, with Wizz Air’s shares surging 1.4%. The interest of investors rose from the fact that the company stated a higher pretax profit for 2020.

Wizz Air Holdings PLC reported a pretax profit of €294.1 million ($328.1 million) for the fiscal year that ended on March 31. This was a big jump from the results of €128.9 million for the previous fiscal year.

The low-cost airline’s annual revenue also rose to €2.76 billion from €2.32 billion, which was Wizz Air’s income for the previous fiscal year. The company also reported an increase in its ancillary revenue by 32% or €1.25 million, which represents 45% of Wizz Air’s total revenue.

The number of passengers also grew by 16% or 40 million and the airline’s net profit was estimated at €281.1 million. Meanwhile, the results for the previous fiscal year showed a net profit of €123 million.

Despite the higher revenue, the airline could not make specific predictions for this fiscal year as the coronavirus pandemic will definitely have a serious impact on the numbers. Wizz Air presented a revised fleet plan, with only 131 aircraft by the end of this fiscal year. The new plan showed that the company had to compromise 7 aircraft that were included in the initial fleet strategy.

As a way to attract more customers in the next few months, Wizz Air announced that it will lower the prices of its flights. The CEO of the company, Jozsef Varadi, said he believed the demand will increase due to the low fares. As a result of that, the travel sector is expected to recover from the huge losses inflicted during the pandemic.

According to MarketBeat, analysts have an average price target of €3,787.73 for the Wizz Air Holdings PLC stock. The airline has a potential upside of 3.2% from its current price of €3,670. This forecast is based on the results of 8 research reports conducted in the past 90 days.

The same media also offers the recommendations of 12 investment analysts who gave Wizz Air Holdings PLC a consensus rating of “Buy”. Out of the 12 analysts, 11 ranked the company’s stock as “Buy” and 1 – as “Hold”.