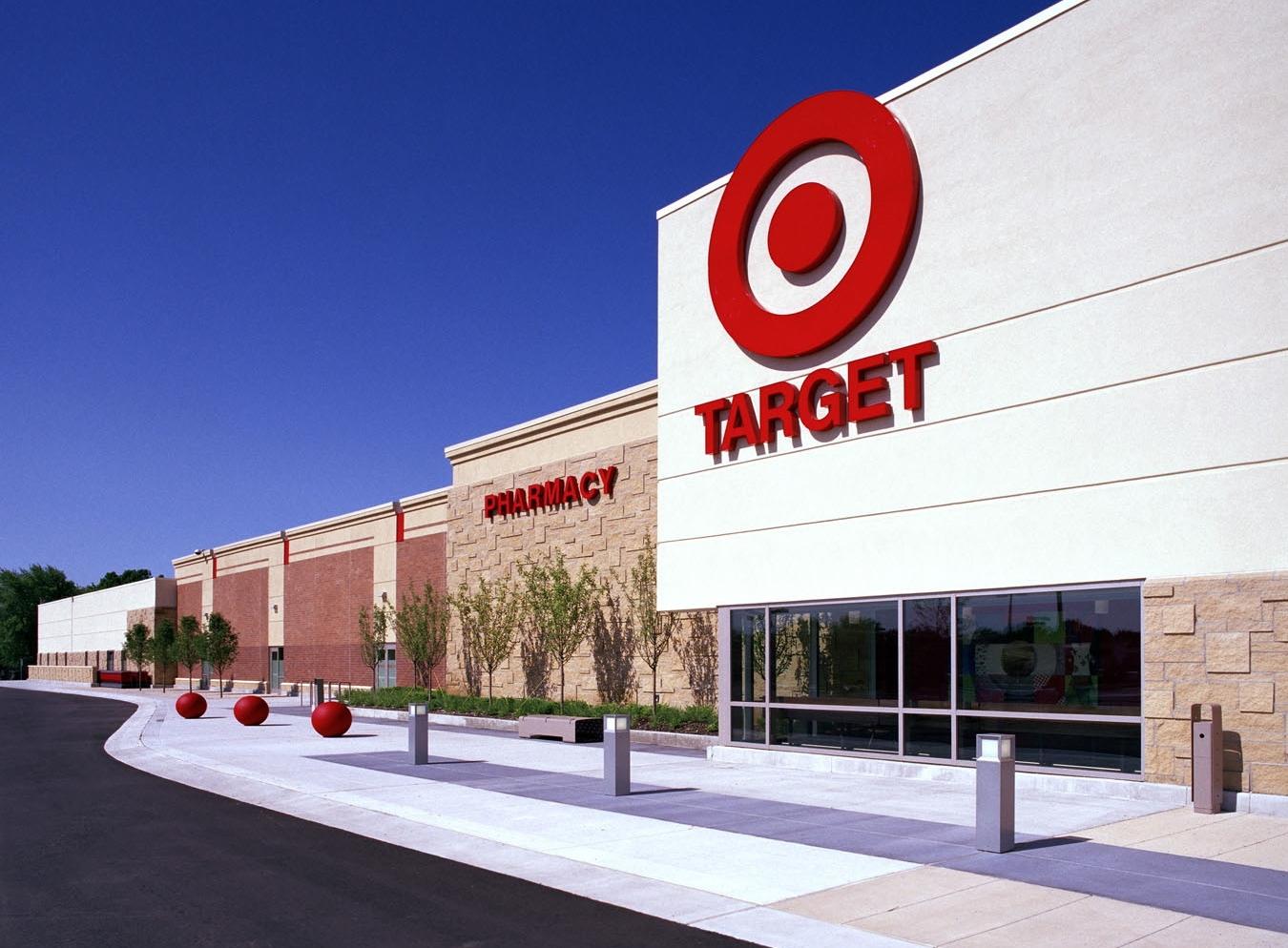 Amid the protests that spread across the US and the simmering Sino-US tensions, Wall Street futures remained steady in Monday trading. This being said, the protests against police brutality and racism caused a drop in the shares of some companies that were forced to close stores or adjust their working hours.

Target’s shares declined 2% in premarket trading on Monday. This was a result of the corporation’s decision to temporarily close 6 of its stores nationwide and adjust the operating hours at some of its other locations.

The protests that started after the death of George Floyd, continued to spread in different parts of the country and some Target stores were looted by protestors. One of the stores that were looted was a Target located in Minneapolis, Minnesota. This is not a coincidence as it is the city where George Floyd died after being arrested by police officers and forcefully pinned to the ground.

On Sunday, Target stated that they are heartbroken by the death of Mr. Floyd and the pain that communities are going through. The initial statement listed over 100 stores that will be temporarily closed across the US. Later that day, the announcement was updated, with only 6 stores being temporarily closed and the rest of them having to adjust their operating hours.

The protests, combined with the struggle of the company to deal with the consequences of the coronavirus pandemic, further weakened Target. This made the company one of the worst performers in premarket trading Monday.

The same media is also offering recommendations for the Target Corp. stock. They are based on the ratings of 28 investment analysts who have a consensus ranking of “Buy”. Among the polled analysts, 15 ranked the company’s stock as “Buy”, 10 as “Hold”, 2 as “Outperform” and 1 – as “Underperform”.