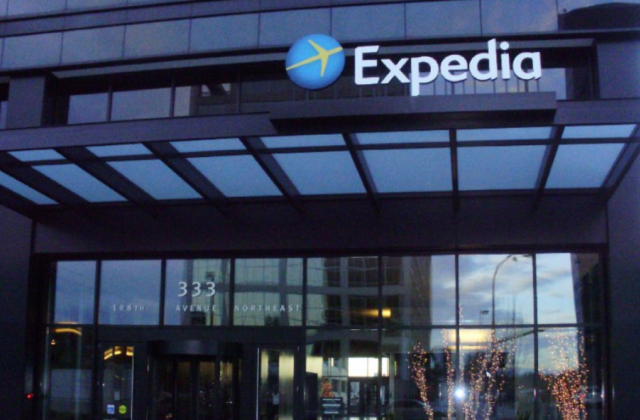 Expedia Group Inc’s stock jumped 20% in Monday trading, marking the company’s biggest percentage gain in a single day ever since July 27, 2012. Unfortunately, this climb lasted only a day since, on Tuesday, the company’s stock dropped more than 2% in premarket trading.

The Jefferies analyst, Brent Thill, has decided to change his ratings on the stock from “Buy” to “Hold”. He based his worrying analysis on the data of web traffic and flight cancellations. Thill shared that the consensus estimates predict that Expedia will be back to its pre-pandemic state by 2023 but he finds these forecasts to be way too optimistic.

Thill gave as an example the data from the U.S. Travel Association after the 9/11 attacks. The results show that up until 2007, the international flights to the U.S. did not resume to their usual levels before the September 11 attacks. This is the reason he decided to reduce his price target on the stock from $100 to $85.

Expedia’s stock has lost 35% in the past three months after there were concerns about the future of global travelling. While the restrictive measures across different parts of the world are slowly becoming laxer, there is still the unfortunate prediction that international flights will take a long time to return to their usual busy state. During the last three months, Expedia’s stock dropped as the S&P 500 SPX, +3.15% has slumped 13%.

The same media also provides analysts recommendations as 14 out of the 29 polled analysts rate Expedia Group Inc’s stock as “Hold” and 13 – as “Buy”. One analyst has given an “Outperform” rating for the company’s stock and one has rated it as “Sell”.