Skip to content
Home  »  Stock News   »   United Air shares fall for a sixth straight session on Thursday, senior secured notes at a value of $2.25 billion to be issued 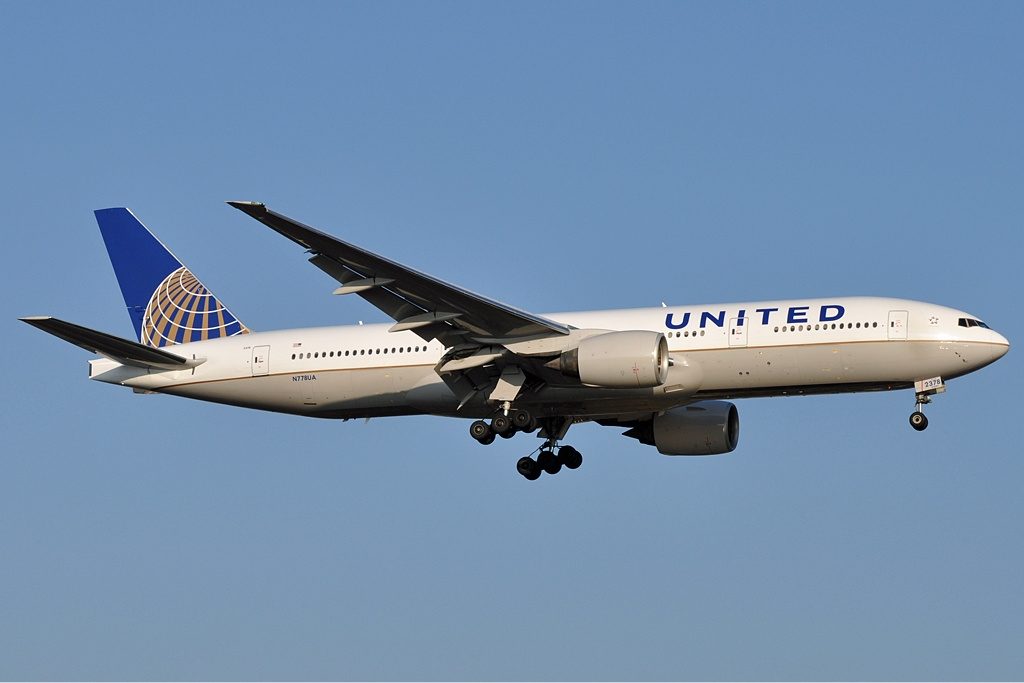 The notes are to be secured initially by first priority security interests in a designated pool of 360 aircraft, which the air carrier owns.

The company said that the net proceeds from the note offering would be used for repaying the $2.0 billion aggregate principal amount outstanding under the term loan facility, which it entered into on March 9th.

The same media also reported that at least 9 out of 19 surveyed investment analysts had rated United Air’s stock as “Hold”, while 8 – as “Buy”.