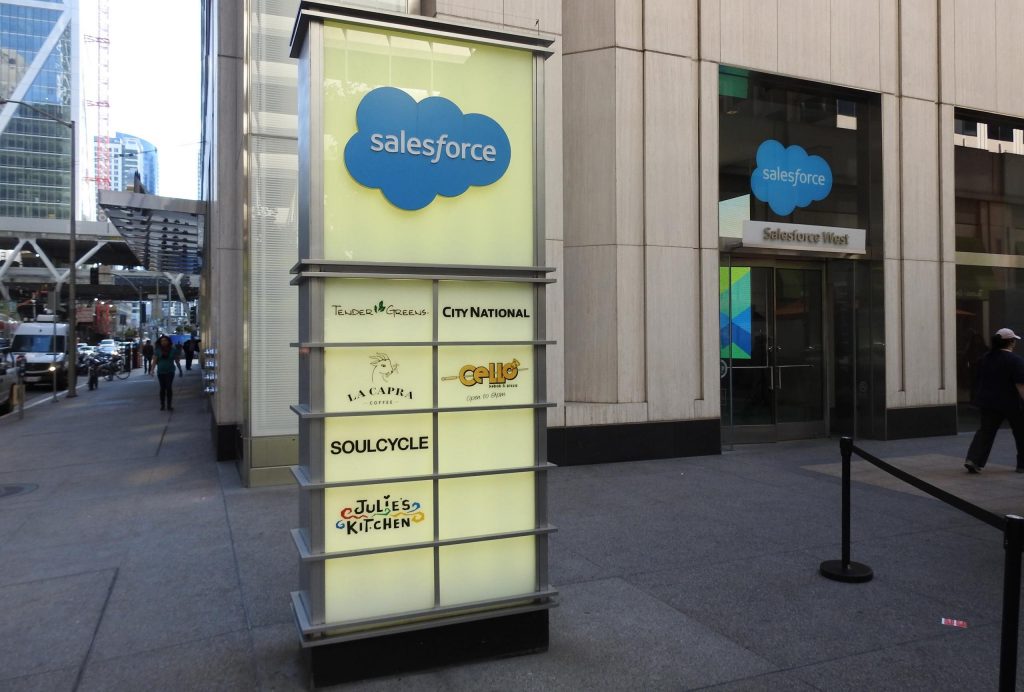 Salesforce.com Inc (CRM) said earlier this week that Keith Block had stepped down as co-Chief Executive Officer. As a result, Marc Benioff, who established the business software company in 1999, will remain sole CEO and will continue serving as Chairman.

Total revenue went up 34.6% year-on-year to $4.85 billion during the quarter ended on January 31st, while exceeding the median analyst estimate ($4.75 billion).

The company now projects first-quarter revenue within the range of $4.88 billion to $4.89 billion, which compares with a market consensus of $4.84 billion.

Earnings per share, which exclude special items, were reported at $0.66 during the fiscal fourth quarter. In comparison, analysts on average had expected adjusted earnings of $0.56 per share.

The same media also reported that at least 37 out of 43 surveyed investment analysts had rated Salesforce.com Inc’s stock as “Buy”, while 4 – as “Hold”.