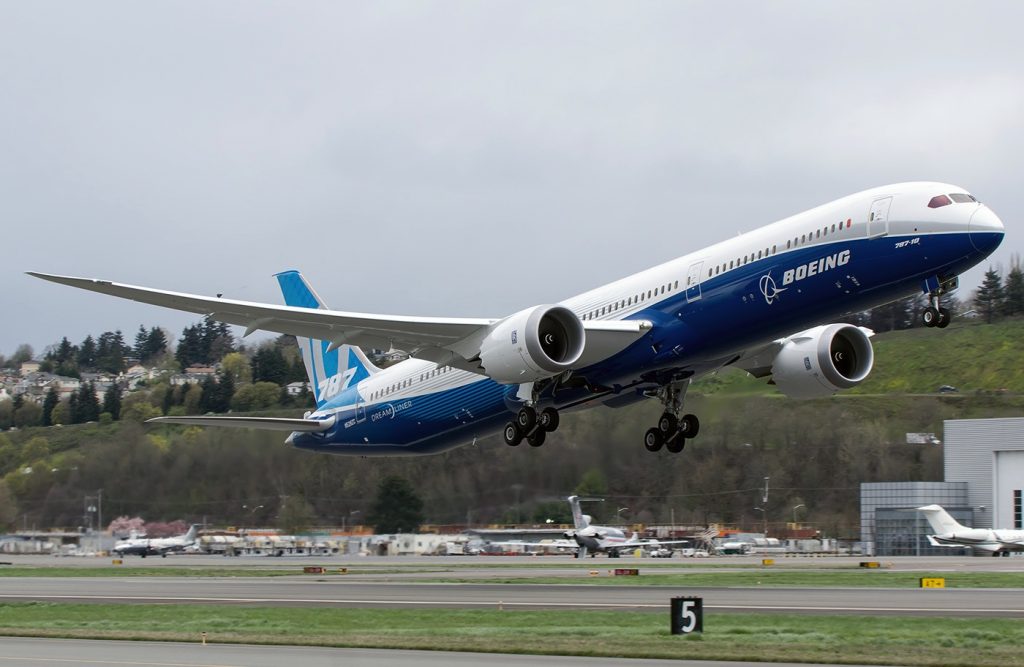 ANA Holdings Inc said it had ordered 15 additional 787 Dreamliners from Boeing Co (BA) valued at $5 billion at list prices. This is the first commercial order, which Boeing announced this year, as it took no orders in January.

ANA placed orders for eleven 787-10 stretch versions of the jet and for four 787-9s. The company also has options for additional five 787-9 jets. The air carrier expects to take the first delivery of the jets during the business year that begins in April 2022.

The newly ordered jets would bring ANA’s purchase total to 98 aircraft, with 71 of them being in service.

“As the 787 becomes a larger share of our fleet size, we have made the decision to diversify some of the components to minimize single source risks,” a spokesperson for the air carrier was quoted as saying by Reuters.