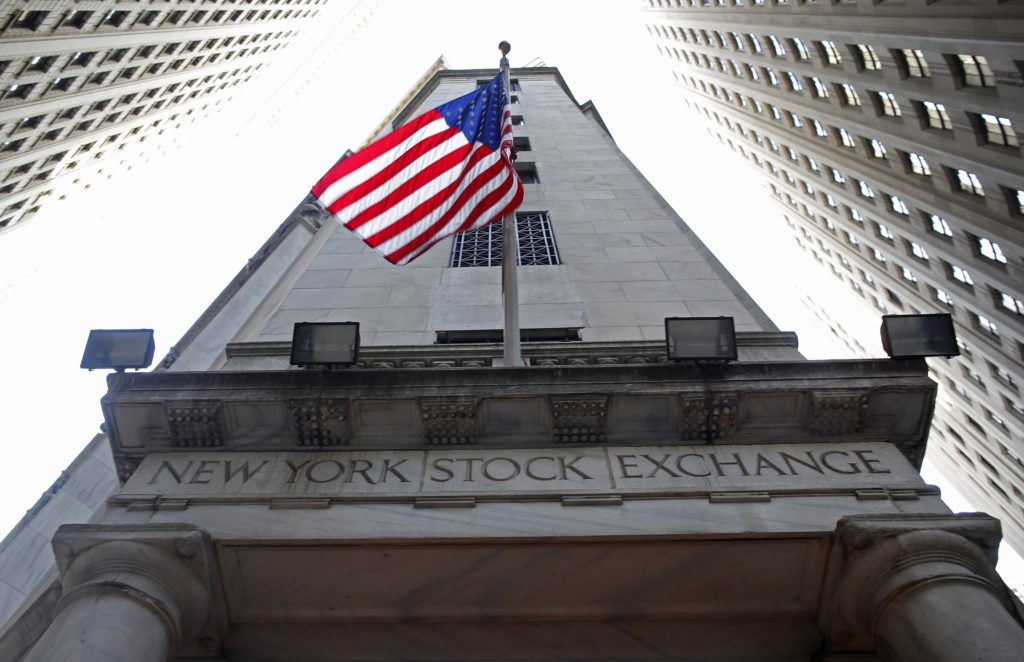 ATRenew Inc (RERE), a Chinese technology-driven pre-owned consumer electronics transactions and services platform, said on Friday that its board of directors had authorized an extension of its existing share repurchase program for additional 12 months, beginning from December 28th.

The existing share repurchase program was adopted by the board on December 28th 2021, under which ATRenew may repurchase up to $100 million of its shares over the next 12 months.

As of December 9th, ATRenew has re-bought $33 million of its shares.

This means the company may continue repurchasing up to $67 million of its shares until the extended share repurchase program expires.

The proposed repurchases will be made from time to time on the open market at prevailing market prices, in privately negotiated transactions, in block trades or by using other legally permissible means, ATRenew Inc said.