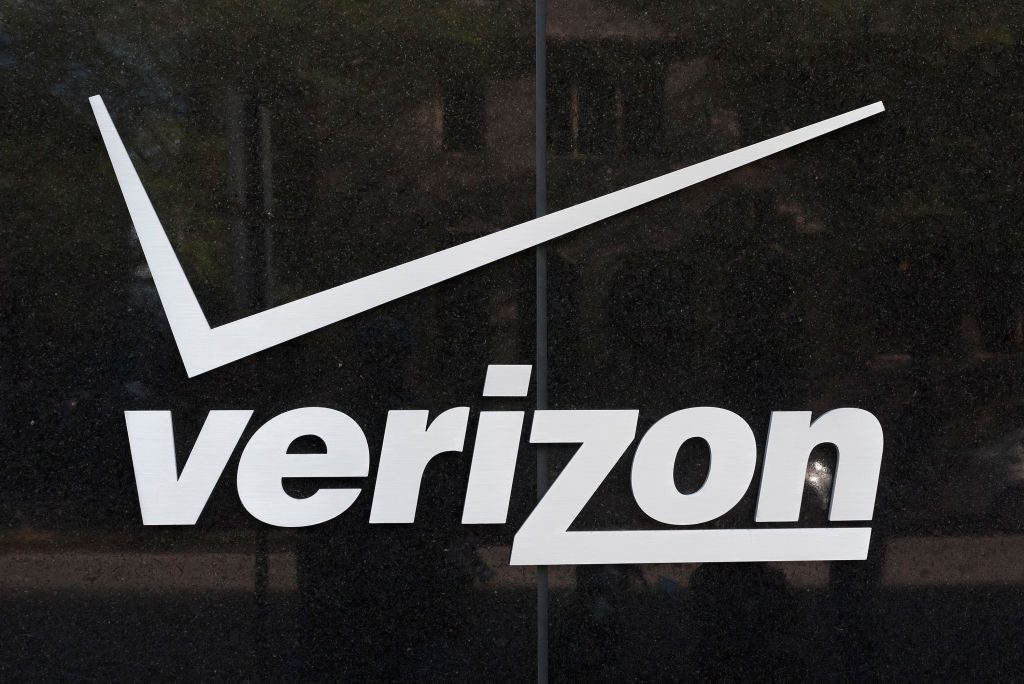 Huawei Technologies Co Ltd was reported to have filed a lawsuit against Verizon Communications Inc (VZ) on allegations 12 of its patents were used by the US company with no authorization.

According to documents filed with the Eastern and Western District courts in Texas, the Chinese telecommunications equipment manufacturer requests compensation, as its technology has been used in fields such as computer networking, download security and video communications. Huawei also requested ongoing royalty payments.

“Verizon’s products and services have benefited from patented technology that Huawei developed over many years of research and development,” Huawei’s Chief Legal Office said in a statement, cited by Reuters.

“Huawei is simply asking that Verizon respect Huawei’s investment in research and development by either paying for the use of our patents, or refraining from using them in its products and services.”

Court documents also revealed allegations that Verizon had “profited greatly” from Huawei’s technology, as Verizon’s Wireline segment had generated $29.8 billion in revenue in 2018.

According to CNN Money, the 23 analysts, offering 12-month forecasts regarding Verizon Communications Inc’s stock price, have a median target of $64.00, with a high estimate of $70.00 and a low estimate of $54.00. The median estimate represents a 7.67% upside compared to the closing price of $59.44 on February 6th.

The same media also reported that at least 20 out of 27 surveyed investment analysts had rated Verizon Communications Inc’s stock as “Hold”, while 7 – as “Buy”.