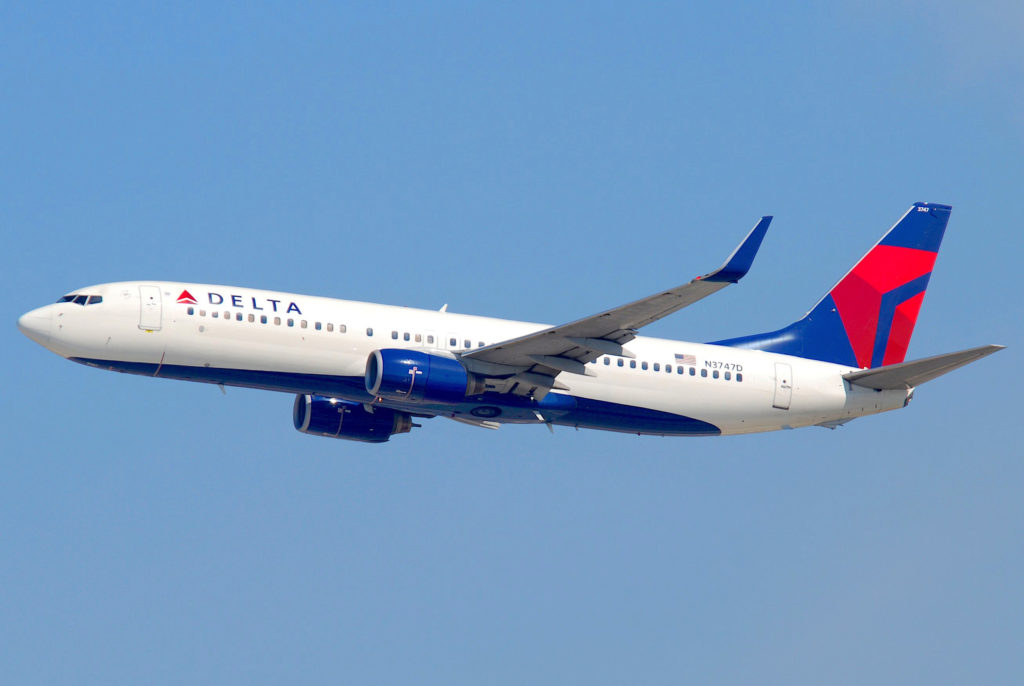 Air carriers that operate Boeing 737 NG aircraft will have to inspect them for ”structural cracks”, the US Federal Aviation Administration said.

The inspections will focus on the jets’ pickle forks, or parts which connect the wings to the fuselage, the FAA said.

The agency’s order followed a review that had found cracks on some aircraft in China.

1 911 jets in the United States will be affected by the FAA’s order, while 165 of these planes will have to be inspected within a week. The inspection of every plane is to take approximately 1 hour, the agency said.

The same media also reported that at least 12 out of 23 surveyed investment analysts had rated Boeing Company’s stock as “Buy”, while 9 – as “Hold”.