Skip to content
Home  »  Stock News   »   Brighthouse shares fall the most in at least a year on Tuesday, two brokerages downgrade stock as lower interest rates may hurt earnings 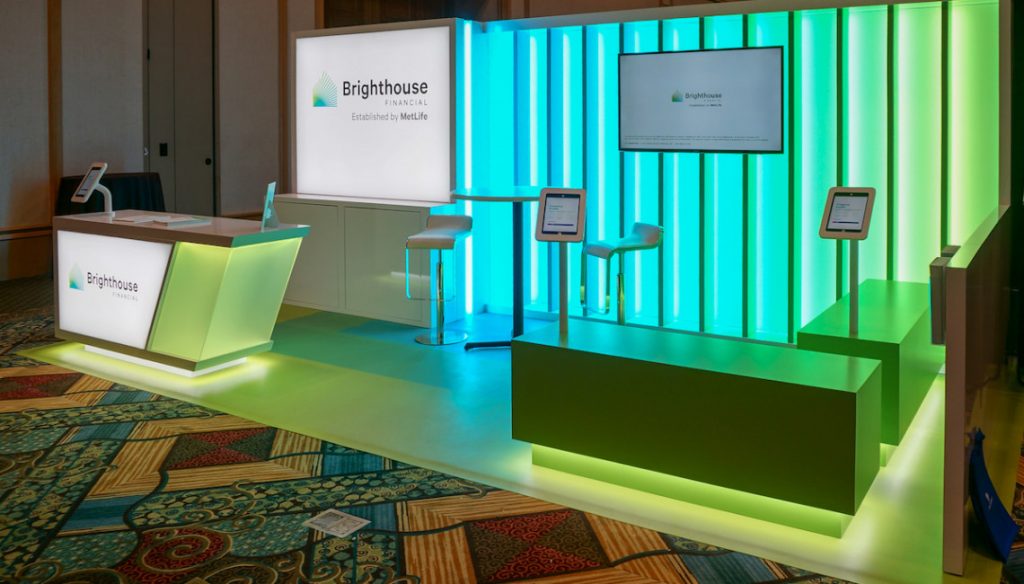 Shares of Brighthouse Financial Inc (BHF) registered their largest single-session loss in over a year on Tuesday, after at least two brokerages downgraded the companys stock, since cuts in interest rates may probably reduce distributable earnings.

Credit Suisse revised down its rating on the stock from “Neutral” to “Underperform”, as it noted that lower interest rates could diminish distributable earnings by $1 billion over the upcoming three years. The firm cut its 12-month price target on the shares from $35 to $22.

At the same time, Goldman Sachs downgraded the stock from “Neutral” to “Sell”, as it expects “little to no distributable earnings” from Brighthouse Financials variable annuity business. The brokerage also slashed its 12-month price target from $39 to $32.

According to CNN Money, the 14 analysts, offering 12-month forecasts regarding Brighthouse Financial Inc’s stock price, have a median target of $43.00 with a high estimate of $47.00 and a low estimate of $22.00. The median estimate represents a 27.75% upside compared to the closing price of $33.66 on June 25th.

The same media also reported that 12 out of 16 surveyed investment analysts had rated Brighthouse Financial Inc’s stock as “Hold”, while 1 – as “Buy”. On the other hand, 3 analysts had recommended selling the stock.

By using the traditional method of calculation, the weekly levels of importance for Brighthouse Financial Inc (BHF) are presented as follows: