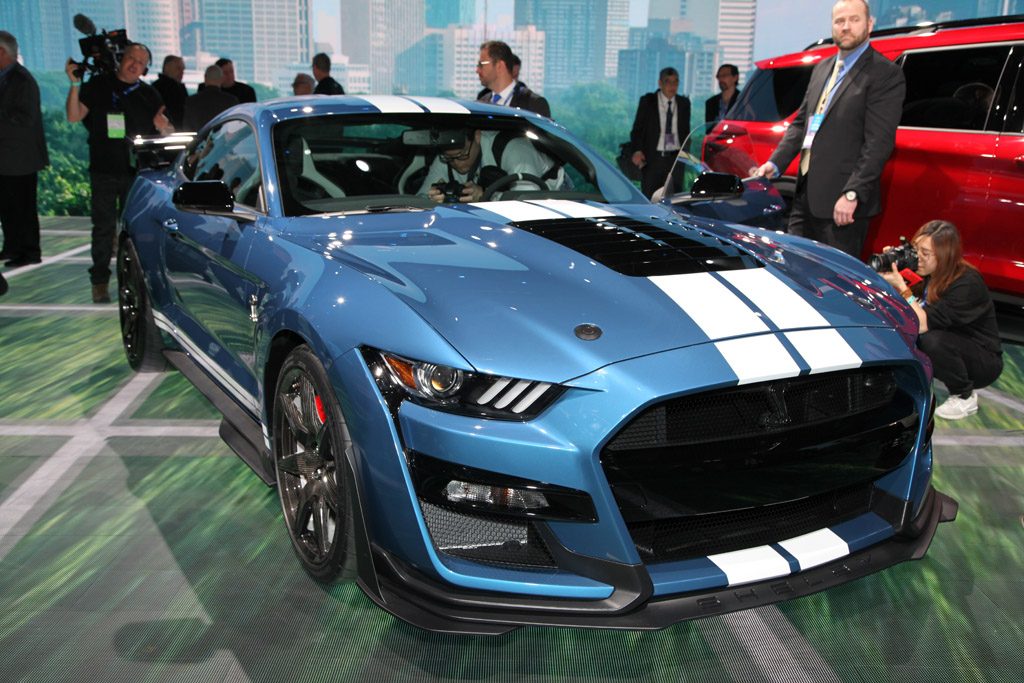 Yesterday Ford Motor Company (F) disclosed more details regarding its 2020 Mustang Shelby GT500. With its 760 horsepower and 625 lb.-ft of torque, as of yet, it is Fords most powerful street-legal automobile.

Equipped with a 5.2 liter V-8 engine, Fords Shelby GT500 is capable of accelerating from 0 to 60 miles per hour within the “mid-3 second range” and is expected to take a quarter-mile distance in less than 11 seconds.

The new Mustang also has a Carbon Fiber Track package without a rear seat so that overall weight can be reduced.

According to Daniel Barbossa, a spokesperson for Ford, the third-generation GT500 cannot be ordered yet, but it is expected to be in dealerships during the fall.

The same media also reported that 10 out of 18 surveyed investment analysts had rated Ford Motor Company’s stock as “Hold”, while 6 – as “Buy”. On the other hand, 1 analyst had recommended selling the stock.