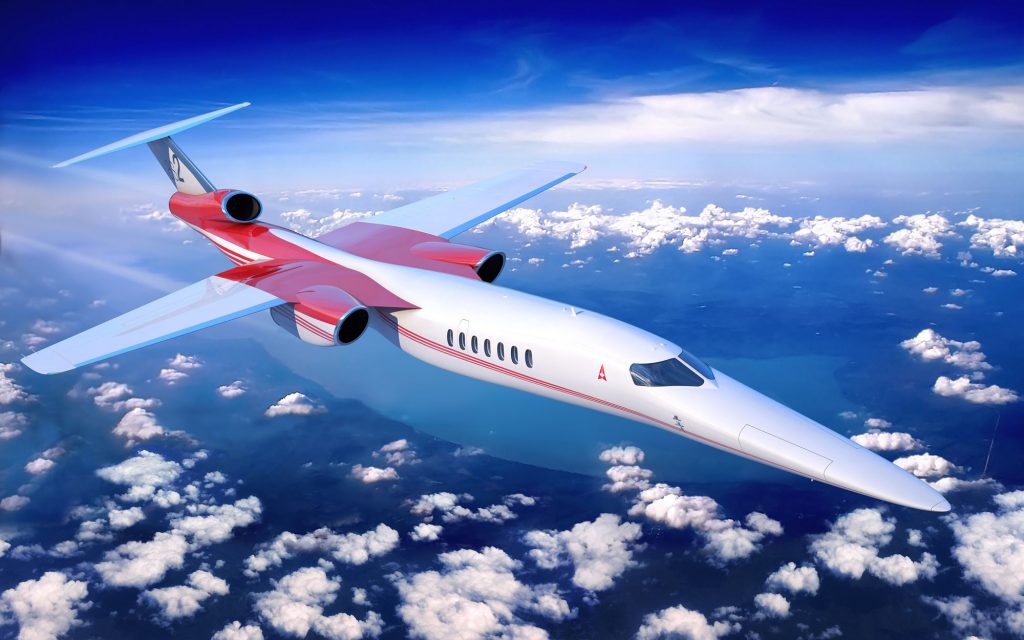 Boeing Co (BA) announced on Tuesday a “significant investment” in Aerion, a supersonic business jet developer, amid rising demand for high-end aircraft. Financial details of the agreement, however, were not disclosed.

Boeing shares closed higher for a third consecutive trading session in New York on Tuesday. It has also been the sharpest daily surge since January 30th. The stock went up 3.32% ($13.18) to $410.18, after touching an intraday high at $410.69 and also a fresh all-time high.

Boeing Co is to provide engineering, manufacturing and flight testing services for Aerion’s AS2 supersonic business jet, whose first flight is scheduled for 2023.

The $120 million jet is capable of achieving speeds of up to Mach 1.4, or almost 1 000 Miles per Hour (1 609.34 Kilometers per Hour), or considerably faster compared to conventional business aircraft.

In 2017, Lockheed Martin Corp said it had tied up with Aerion to develop the AS2 jet, but however, collaboration between the two companies seemed to have ended.

Yesterday a spokesperson for Lockheed Martin said for Reuters that the companys “contract with Aerion to vet the technical viability of the AS2 design expired Friday, February 1, and there are no plans to renew.”

The same media also reported that 18 out of 24 surveyed investment analysts had rated Boeing Company’s stock as “Buy”, while 4 – as “Hold”.