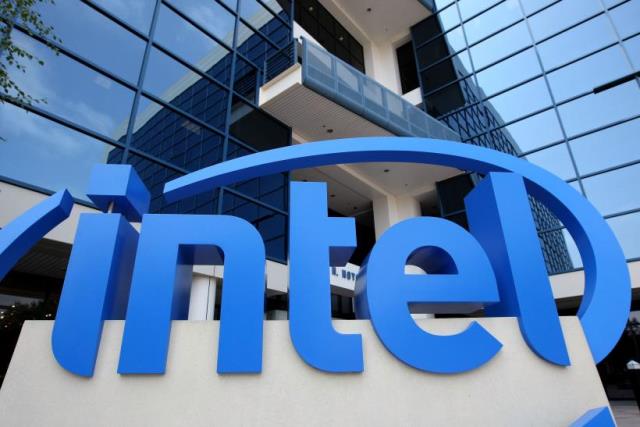 Nomura Instinet was reported to have revised up its rating on Intel Corporation (INTC) to “Buy” from “Neutral” on Monday, as it said Intel might be the only company in the semiconductor segment that would raise estimates in October and November. At the same time, the firm maintained its price target on the stock at $50 per share.

Intel has postponed the transition to 10nm chips, with the release schedule being pushed back to the second half of 2019. The tech giant has already fallen behind Samsung, which has begun manufacturing 10nm chips, such as the Snapdragon 835 intended to be used with mobile devices.

The same media also reported that 16 out of 40 surveyed investment analysts had rated Intel Corporation’s stock as “Buy”, while 15 – as “Hold”. On the other hand, 5 analysts had recommended selling the stock.