Skip to content
Home  »  Stock News   »   Netflix shares fall the most in a month on Wednesday, Stifel downgrades the stock on valuation call 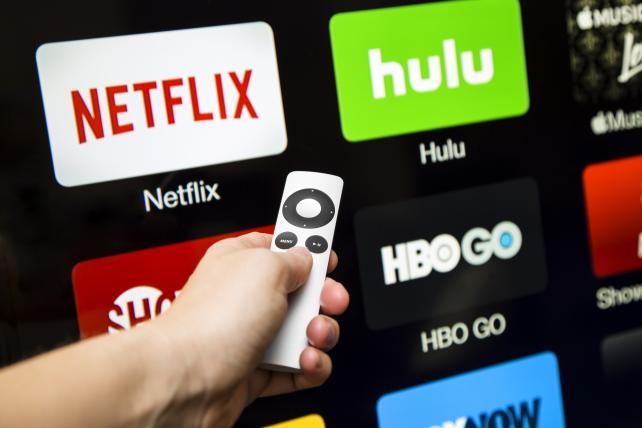 Stifel reportedly revised down Netflix Inc (NFLX) from “Buy” to “Hold” due to valuation concerns. On the other hand, the firm revised up its price target on the stock from $283 to $325, with the latter being a 1.20% increase compared to Thursdays closing price.

In the week ended on March 4th the shares of the streaming giant added 5.29% to their market value compared to a week ago, which marked a third consecutive period of gains.

However, due to yesterdays slump, the stock has trimmed its advance to 10.22% so far during the current month, following a 7.80% surge in February. The latter has been a third straight month of gains.

“We are attracted to Netflixs business and competitive position but believe share price may have sprinted ahead of fundamentals in the short-term”, Stifel analyst Scott Devitt wrote in a client note on Tuesday, cited by CNBC.

At the same time, the analyst remained optimistic in regard to Netflix Incs performance in a longer term.

“We believe share price outperformance over the next several quarters may be more difficult to achieve given the recent run and increasing expectations. That said, Netflix has built a dominant streaming and content franchise and we continue to like the companys long-term prospects”, Devitt noted.

The same media also reported that 24 out of 44 surveyed investment analysts had rated Netflix Inc’s stock as “Buy”, while 13 – as “Hold”. On the other hand, 3 analysts had recommended selling the stock.

With the help of the Camarilla calculation method, todays levels of importance for the Netflix stock are presented as follows:

By using the traditional method of calculation, the weekly levels of importance for Netflix Inc (NFLX) are presented as follows: