Skip to content
Home  »  Stock News   »   Ford shares gain the most in a week on Thursday, a new self-driving vehicle technology to be tested next year 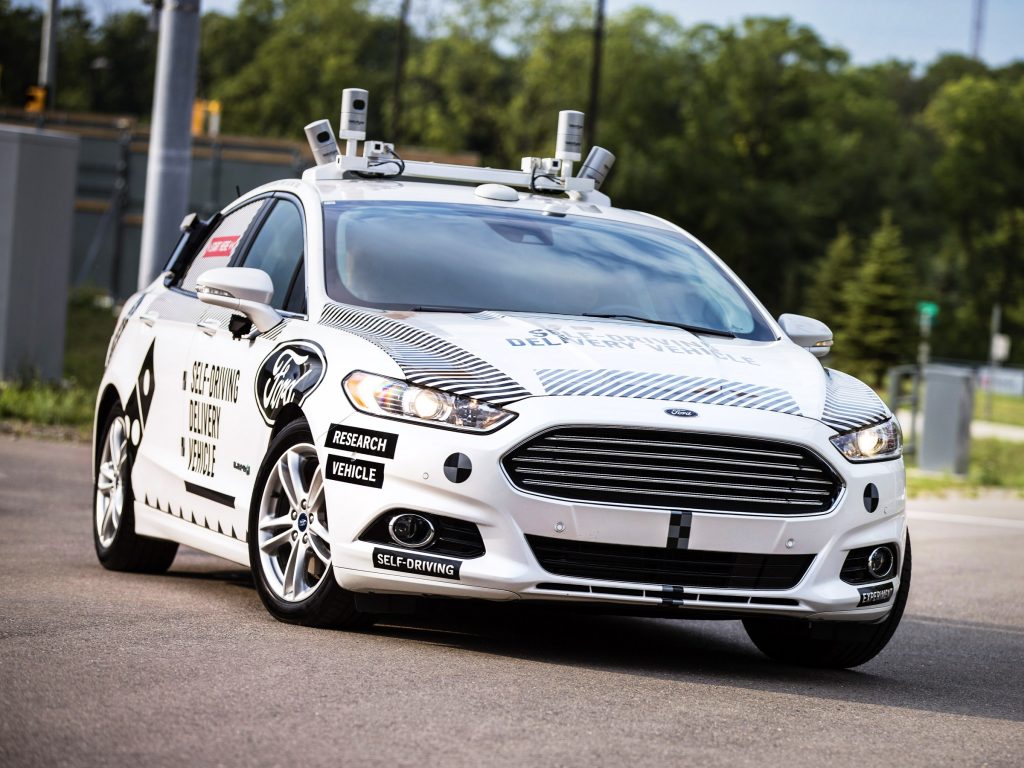 Ford Motor Company (F) is expected to initiate tests of its latest self-driving vehicle technology in 2018 in at least one city. On the other hand, Fords plan to initiate commercial production until 2021 has not been changed, the auto maker said in a statement on Thursday.

Ford shares closed higher for the third time in the past six trading sessions on Thursday. It has also been the sharpest daily surge since November 29th. The stock went up 1.21% ($0.15) to $12.53, with the intraday high and the intraday low being at $12.59 and $12.33 respectively.

In the week ended on December 3rd the shares of the global automotive company added 3.97% to their market value compared to a week ago, which marked a second consecutive period of gains. It has also been the best performance since the week ended on September 3rd.

The stock has neutralized earlier losses and is now up 0.08% so far during the current month, following a 2.04% surge in November. The latter has been a third consecutive month of gains.

According to the US manufacturer, self-driving prototypes are to be tested in a number of pilot programs in cooperation with Lyft as well as with Domino’s Pizza Inc.

Alan Hall, a spokesperson for Ford, explained that the company was moving production of a future electric vehicle to its facility in Cuatitlan, Mexico, in order to ensure a larger capacity at its factory in Flat Rock, Michigan, where production of the self-driving vehicles would begin in 2021. The latter are to utilize a hybrid system with a gasoline engine as well an electric motor.

According to a report by Reuters, Ford also intends to increase investment in its Flat Rock facility from $700 million to $900 million and to hire additional 850 workers.

Meanwhile, production of Fords electric vehicles is expected to begin in 2020 at the plant in Cuatitlan. These vehicles will be equipped with an enhanced battery system that will ensure a driving range of over 300 miles.

The same media also reported that 18 out of 27 surveyed investment analysts had rated Ford Motor Company’s stock as “Hold”, while 5 – as “Buy”. On the other hand, 2 analysts had recommended selling the stock.