Skip to content
Home  »  Stock News   »   Ford shares fall the most in three weeks on Thursday, total vehicle sales in the United States shrink 7% in February 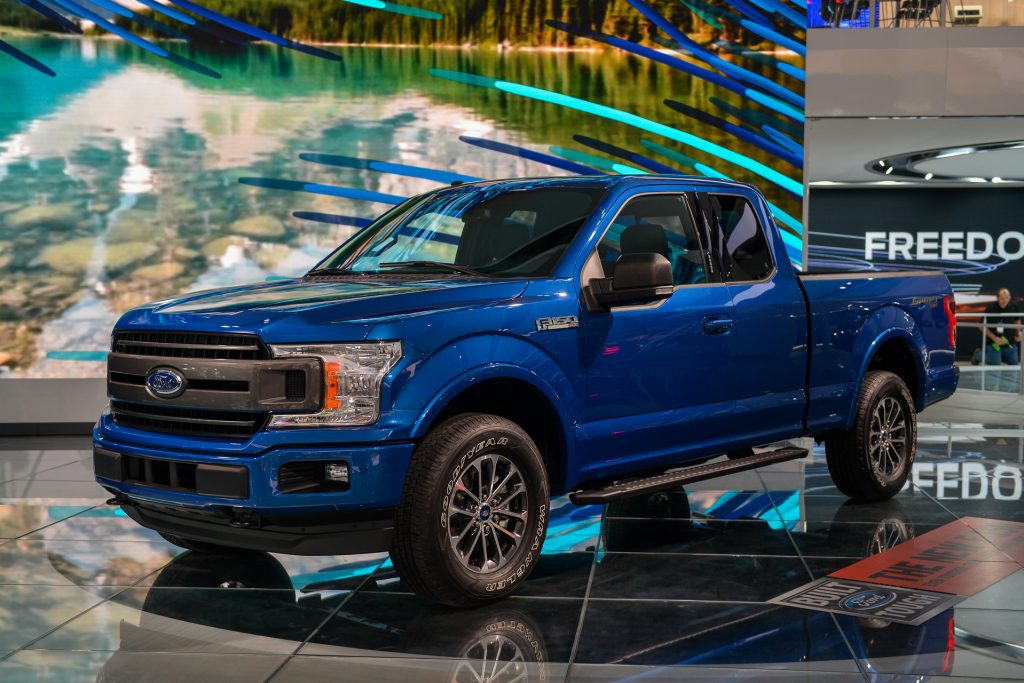 Ford Motor Companys (F) overall auto sales in the United States were reported to have shrunk 6.9% to 194 132 vehicles in February in comparison with the same month of 2017. That compares with a 6% sales growth expected by Edmunds.

In the week ended on February 25th the shares of the global automotive company added 0.85% to their market value compared to a week ago, which marked a second consecutive period of gains.

However, the stock retreated 3.28% in February, which marked a third straight month of losses.

Last month, sales of passenger cars in the United States dropped 12.1% year-on-year to 44 498 units, Ford said in a press release on Thursday.

At the same time, sales of sport-utility vehicles (SUVs) shrank 12.3% year-on-year to a total of 65 250 units during the month. Ford Expedition sales registered a 41.4% growth, while sales of Lincoln Navigator soared 60.1%. Meanwhile, sales of Ford EcoSport totaled 2 300 vehicles in February.

Fords total truck sales grew 1.2% year-on-year to 84 384 units during the past month. Sales of Fords F-Series marked the best February performance in 18 years, as the company sold 68 243 trucks. The average transaction price increased by $1 500 to $47 200 per truck, Ford said.

“Our higher trim level vehicles are really resonating with our customers, who are looking for more content and technology than ever before. This is especially true of our trucks and SUVs. Our all-new Ford Expedition and Lincoln Navigator are moving fast, as we work to increase our output to keep up with our customers’ passion for these two vehicles”, Mark LaNeve, Fords vice president of US Marketing, Sales and Service, was quoted as saying in the companys press release.