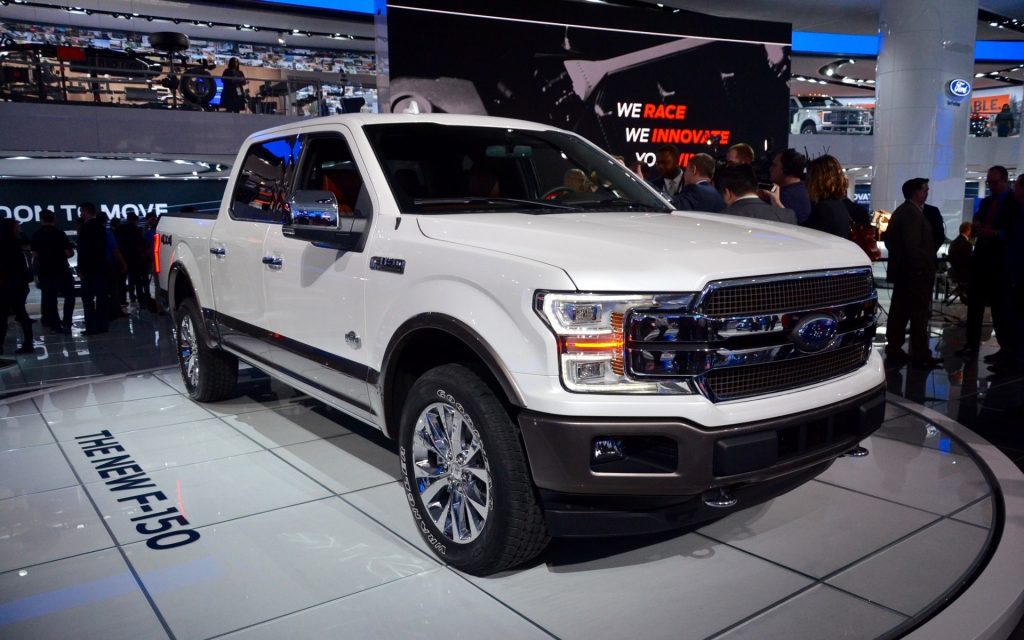 A diesel engine version of Ford Motor Companys (F) F-150 pickup truck is expected to be launched this spring as the auto maker seeks to gain a marketing edge over competitors.

In the week ended on January 7th the shares of the global automotive company added 5.68% to their market value compared to a week ago, which marked the first gain out of four weeks. It has also been the best performance since the week ended on December 11th 2016.

The stock has pared its advance to 5.28% so far during the current month, following a 0.24% drop in December. The latter has been the first monthly retreat since August.

Equipped with a 10-speed transmission, the F-150 diesel truck is expected to achieve 30 miles per gallon highway fuel efficiency, which would bring the vehicle closer to some midsize cars.

At the same time, the cost of the diesel F-150 pickup truck is to be between $2 400 and $4 000 higher compared to that of a comparable truck running on gasoline.

The diesel engine is to be manufactured at a company facility in the UK, Ford executives said. They also expressed confidence the diesel truck would be compliant with emissions regulations in the United States.

David Filipe, Fords vice president of power-train engineering, explained that a 5.4 gallon tank of fluid for the trucks exhaust treatment system would have to be refilled per every 10 000 miles driven.

According to company representatives, the diesel truck is to target people owning large recreational or work trailers.

The same media also reported that 17 out of 25 surveyed investment analysts had rated Ford Motor Company’s stock as “Hold”, while 4 – as “Buy”. On the other hand, 2 analysts had recommended selling the stock.