Skip to content
Home  »  Stock News   »   General Motors shares fall for a fourth session in a row on Tuesday, despite better-than-anticipated second-quarter earnings 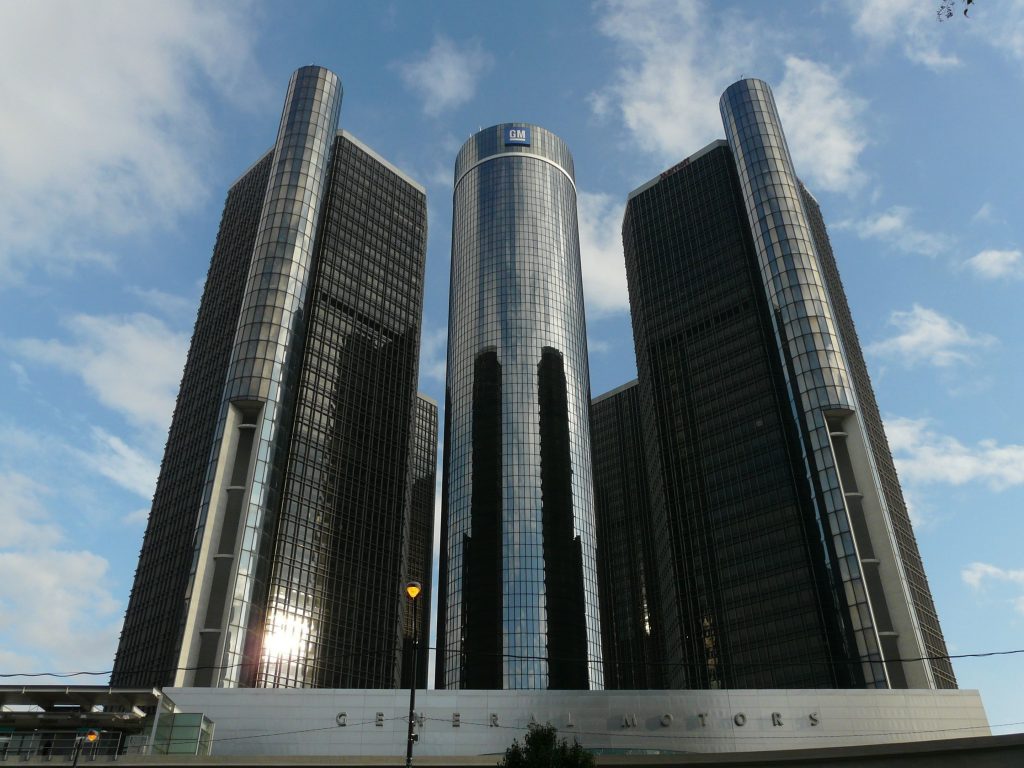 General Motors Companys (GM) second-quarter net income, reported on July 25th, outstripped market expectations, as a result of cost-cutting efforts. The results did not include losses from GMs business activity in Europe, which encompasses the companys German Opel and British Vauxhall brands. The auto maker also pledged to introduce production reductions during the second half of 2017 in order to cut back its US inventory of unsold vehicles.

General Motors shares closed lower for a fourth consecutive trading session on Tuesday. The stock went down 0.70% ($0.25) to $35.57, after touching an intraday low at $35.50, or a price level not seen since July 13th ($35.45). In the week ended on July 23rd the shares of the largest vehicle manufacturer in the United States lost 0.77% of their market value compared to a week ago, which marked the first drop in the past four weeks and also the largest one since the week ended on May 21st. The stock has pared its advance to 1.83% so far during the current month, following a 2.95% surge in June. The latter has been the first gain out of four months and also the best monthly performance since January. For the entire past year, General Motors shares added 2.44%.

As of June 30th, GM had a 105-day supply of vehicles compared to the 90-day supply it had expected in April. Additionally, the auto manufacturers US dealer inventories grew by 273 000 vehicles during the latest quarter compared to the same three-month period a year earlier.

According to GMs Chief Financial Officer Chuck Stevens, the company intends to reduce production in North America by 150 000 vehicles during H2 this year. He also stated that GM was set to reach its North American inventory objective of a 70-day supply, as an increase in second-half sales could facilitate such a scenario.

GMs earnings, excluding special items, were reported at $1.89 per share. In comparison, the median analyst estimate had pointed to earnings of $1.69 per share.

30 000 fewer vehicles were sold during the latest quarter, with lower sales to rental car agencies weighing the most.

The same media also reported that 15 out of 27 surveyed investment analysts had rated General Motors’ stock as “Hold”, while 10 – as “Buy”. On the other hand, 1 analyst had recommended selling the stock.