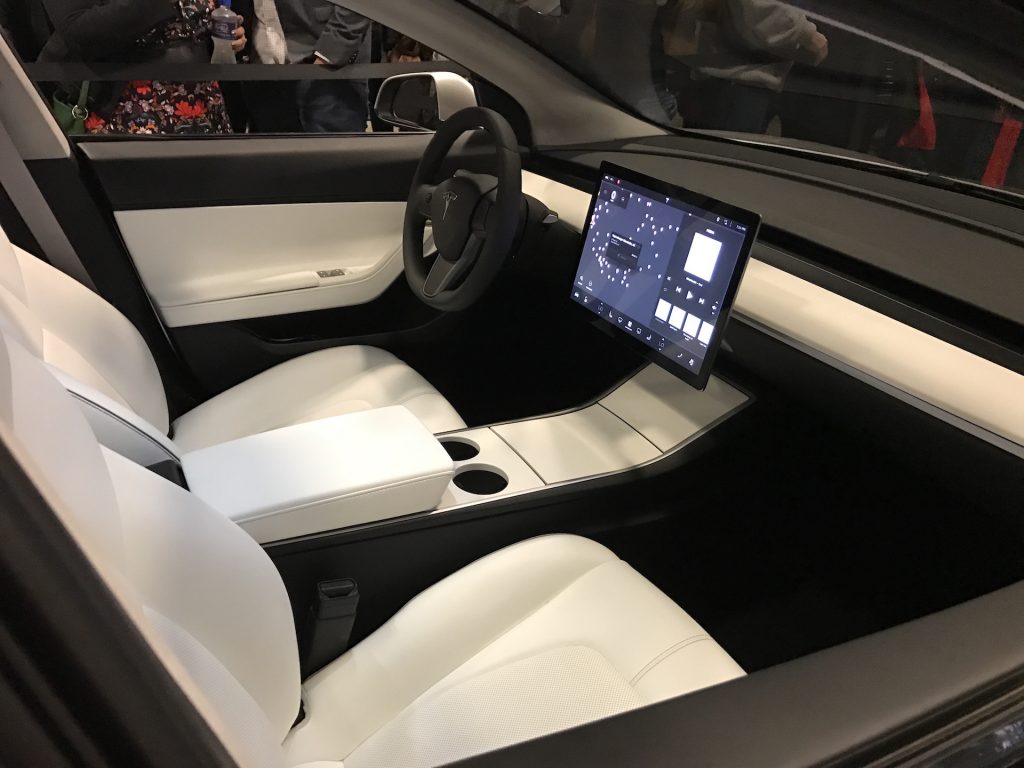 The Model 3 sedan by Tesla has passed all regulatory requirements for production two weeks in advance, according to a tweet by CEO Elon Musk on July 2nd.

Tesla shares closed lower for a fourth time in the past six trading sessions on Monday. The stock went down 2.49% ($8.99) to $352.62, after touching an intraday low at $351.50, or a price level not seen since June 12th ($350.62). In the week ended on July 2nd the shares of the electric car manufacturer lost 5.70% of their market value compared to a week ago, which marked the first drop in the past six weeks and also the steepest one since the week ended on December 4th 2016. However, the stock rose 6.04% in June, which has been the fourth consecutive monthly gain, but yet, the smallest one since April 2016. For the entire past year, the shares of the NASDAQ-listed electric car maker lost 10.97%.

“Expecting to complete SN1 on Friday”, Musk also said in a reference to the first vehicle off assembly line, which will be available for sale.

In May, Teslas Chief Executive said that production of the companys Model 3 was set to start in Fremont, California in July.

The electric car maker has previously announced that more than 5 000 Model 3 sedans per week could be produced by the end of 2017, while “at some point in 2018” the number of Model 3 vehicles, produced on a weekly basis, could reach 10 000.

The same media also reported that 7 out of 23 surveyed investment analysts had rated Tesla Inc’s stock as “Hold”, and 7 – as “Buy”. On the other hand, 6 analysts had recommended selling the stock.