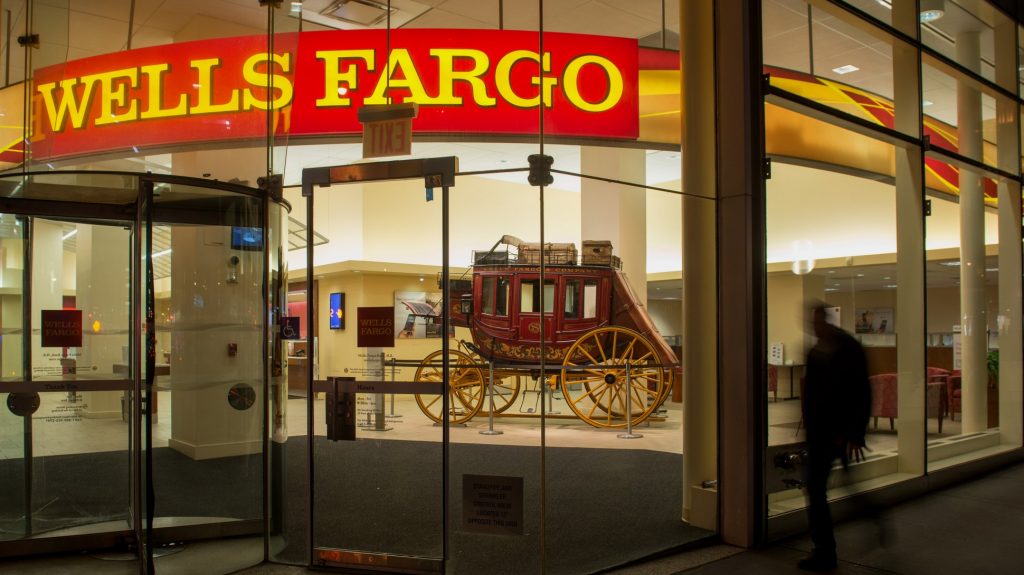 The US Securities and Exchange Commission (SEC) has asked the NYSE-listed Wells Fargo & Company for an explanation regarding its accounting practices for a portfolio of bad loans valued at nearly $20 billion. In September Wells Fargos controller, Richard Levy, received a letter from the SEC, in which he was asked about the assumptions the group made when determining how to value the loans. In relation with the banks “Pick-a-Pay” mortgage portfolio, the SECs questions stressed on borrower credit score and loan-to-value measuring methods. The letter in question was made public on December 13th.

Wells Fargo shares closed lower on Wednesday to mark their fourth drop in the past 10 trading sessions. The stock went down 2.04% ($1.14) to $54.70, after falling to as low as $54.10 during yesterdays session, or a level not seen since December 5th. In the week ended on December 11th Wells Fargo shares soared 6.64% compared to a week ago, which marked their strongest weekly performance since the week ended on November 13th. The stock has trimmed its advance to 3.36% so far during the current month, after climbing 15.02% in November. The latter has been the stock’s best performance since May 2009. Back then Wells Fargo shares jumped 27.44%.

“There is this sense they are managing earnings and the way you can manage earnings is if you interpret accounting in beneficial ways at the appropriate moments,” said Charles Peabody, analyst at Compass Point Research & Trading, cited by Reuters. “I dont think that is necessarily a bad thing. The problem is that when you get on that treadmill its hard to get off it.”

In an October letter to the SEC, Richard Levy explained the groups accounting approach in detail with the inclusion of tables showing the rationale behind changes of portfolio values over time. It was a month later, when Stephanie Sullivan, senior assistant chief accountant at the SEC, confirmed that the regulatory authority had finished reviewing the data.

According to an Ernst & Young report, the Securities and Exchange Commission sent 2 905 such letters to corporate entities over the 12 months ended on June 30th.