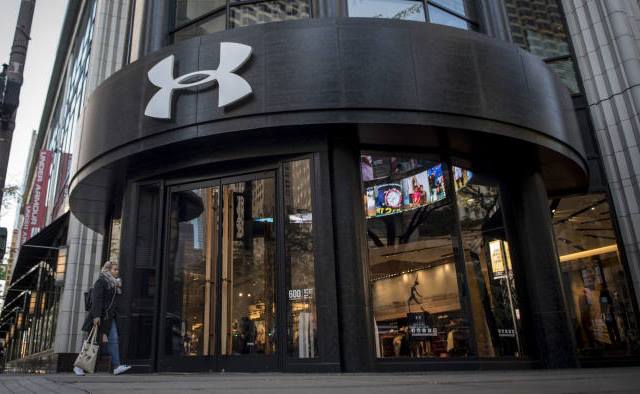 According to a report by the Wall Street Journal during the weekend, citing unidentified sources, US federal law enforcement officials are investigating Under Armour Inc (UAA) to determine if the company shifted sales from quarter to quarter in order to appear in better financial health.

According to the WSJ report, Justice Department prosecutors are conducting a criminal inquiry and are also working in close coordination with civil investigators at the Securities and Exchange Commission.

In July, the athletic apparel maker revised down its full-year revenue forecast and also revealed expectations of a small revenue drop in North America.

The same media also reported that at least 14 out of 28 surveyed investment analysts had rated Under Armour Inc’s stock as “Hold”, while 7 – as “Buy”. On the other hand, 3 analysts had recommended selling the stock.