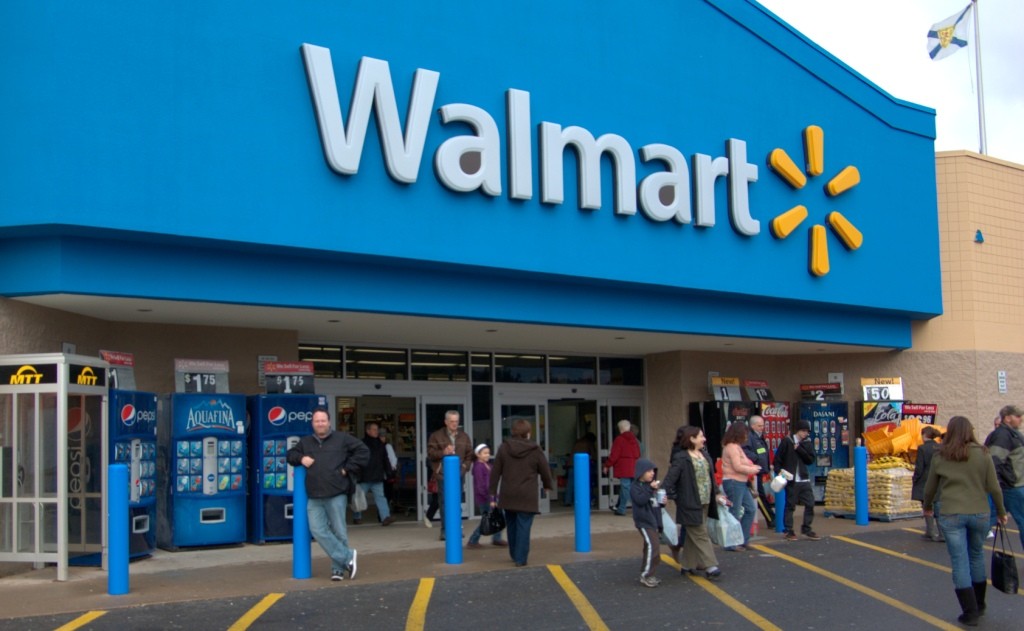 According to a report by Reuters, citing a person familiar with the matter, Walmart Inc (WMT) intends to invest as much as $250 million in a joint venture with interactive video content developer Eko, as the retailer seeks to lure shoppers and improve customer engagement.

Under the name of W*E Interactive Ventures, the joint enterprise is to focus on development of interactive content ranging from toy catalogs to cooking shows, Scott McCall, senior vice president for entertainment, toys and seasonal products for Walmart U.S., said.

Meanwhile, Jane Rosenthal, the producer of movies such as Analyze This, Meet The Fockers and Meet The Parents, has been appointed as a strategic adviser of the venture.

Additionally, Nancy Tellem, who currently serves as chief media officer and executive chairman at Eko, will have a seat on the ventures board of directors.

The same media also reported that 21 out of 36 surveyed investment analysts had rated Walmart Inc’s stock as “Hold”, while 11 – as “Buy”.