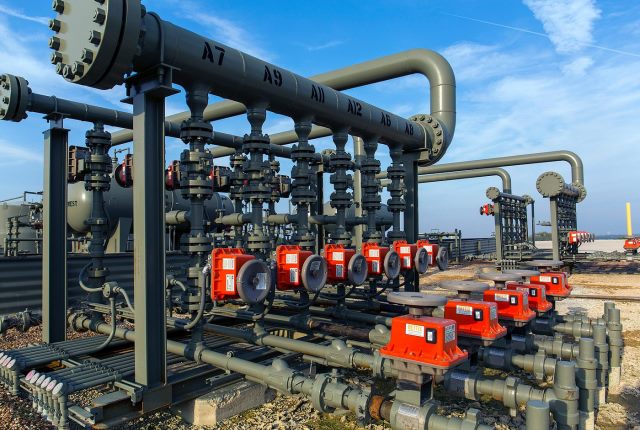 BKV Corp said earlier this week that it had agreed to acquire a power generator in Texas for $430 million in an attempt to leverage its gas production to generate electricity.

The company is to buy the 758-MW Temple, Texas facility from the closely held Temple Generation I LLC via a 50-50 joint venture with Banpu Power US Corp.

The acquisition is expected to be finalized during the fourth quarter of 2021.

“We are seeing energy evolving to become more electrified on demand,” the CEO was quoted as saying by Reuters.

The Temple plant, which provides sufficient electricity to support 750,000 homes, was established in 2014 and is equipped with advanced emissions-control technology.

Currently, BKV sells to others natural gas it produces in its shale fields in Pennsylvania and Texas. But the company will now fill Temple’s plant with natural gas produced from its Barnett shale operation nearby, which it acquired from Devon Energy Corp in 2020.