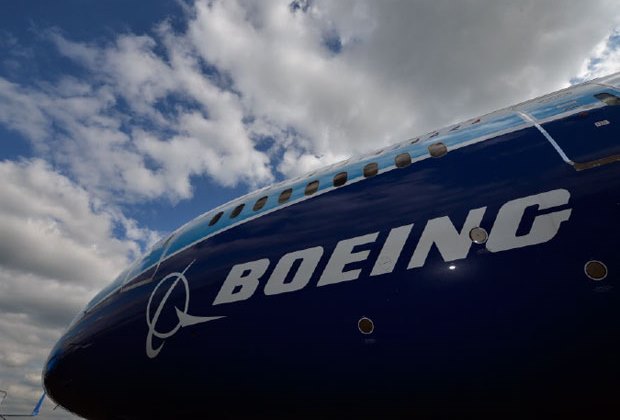 According to a Monday report on the website of Brazils newspaper Valor Economico, citing sources familiar with the situation, Boeing Company (BA) and Embraer SA have readied contracts of their proposed partnership and are to present them to Brazils government within a two-week period.

In April, the two companies announced that the tie-up, which is to include Embraer’s commercial jet business only and not its defense and business jet operations, would lead to the establishment of a new entity, where Boeing would own a stake of 80.01%, while the Brazilian plane maker – a stake of 19.99%.

According to Valor Economico, the contracts in question specify in what way engineers from both plane makers will be divided between the new entity and a defense company, which is to be retained by Embraer SA.

In relation with the matter, Embraer said that talks were still ongoing, while it did not provide details on the contracts and did not specify a potential end date for the negotiations.

The same media also reported that 15 out of 26 surveyed investment analysts had rated Boeing Company’s stock as “Buy”, while 8 – as “Hold”.

With the help of the Camarilla calculation method, Thursdays levels of importance for the Boeing stock are presented as follows: