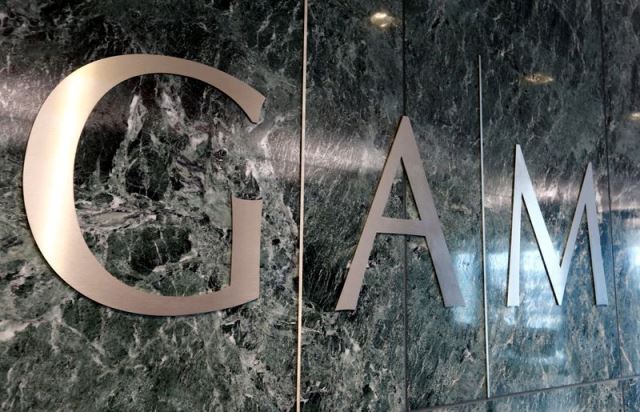 GAM said on Wednesday that it expected a net loss after tax of about CHF 309.9 million for the entire 2022 due to negative asset flows.

“2022 was a challenging year with our financial results seeing the impact from a market-led decline in our assets under management,” GAM’s chairman David Jacob was quoted as saying by Reuters.

GAM, which has 594 full-time employees and offices in Zurich, Geneva and London, is to report full-year 2022 results on April 25th.