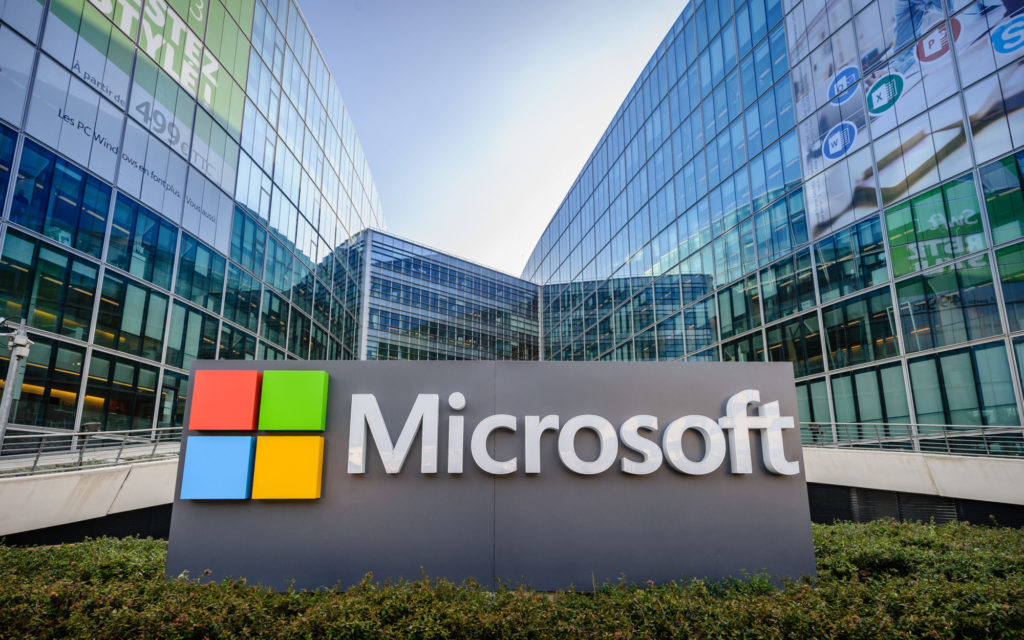 A number of media reports stated on Tuesday Microsoft Corp (MSFT) intended to cut thousands of job positions, with roles in divisions such as human resources and engineering expected to be affected.

Such a move by Microsoft could suggest the environment in the technology sector is not improving and more jobs could be cut.

According to a report by Sky News, citing knowledgeable sources, Microsoft intends to reduce its workforce by nearly 5%, or some 11,000 roles.

A Bloomberg News report stated that the company plans to eliminate roles in several engineering divisions on Wednesday, while an Insider report said it might reduce recruiting staff by one third.

Bloomberg added that job cuts would likely be considerably larger than other rounds of layoffs in 2022.

The tech company itself had said last July that a small number of jobs had been cut.

And in October, an Axios report stated that the company had dismissed fewer than 1,000 people across several divisions.