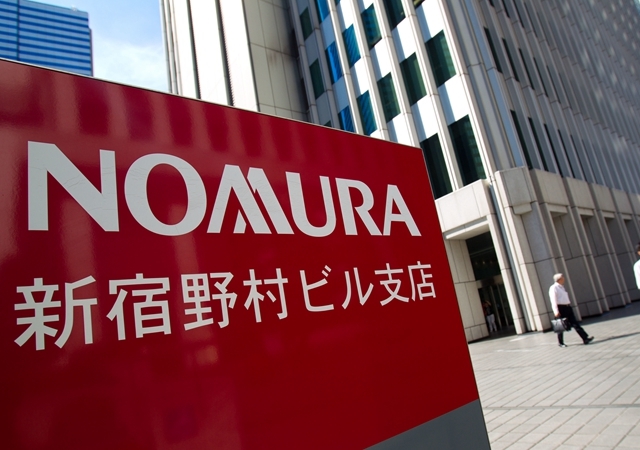 Japan’s leading brokerage and investment bank Nomura Holdings Inc (8604) has cut 18 Asian banking jobs, with the majority of them being China-focused investment roles, according to a report by Reuters, citing unidentified sources familiar with the matter.

The sources claimed that Nomura had laid off bankers in Singapore, Hong Kong, Malaysia and Taiwan last week amid a significant slowdown in deal-making activity.

According to another knowledgeable source, the job cuts were not only in Asia, but will probably also include the firm’s international investment banking operations in the United States, Europe, the Middle East and Africa.

“2022 saw a material deterioration in global investment banking fee pools and, as a result, we have had to reduce headcount in certain areas,” Nomura Holdings said in a statement.

But, the bank did not specify any regions or how many employees had been affected.

The sources said that in each of Nomura’s business divisions for equities capital markets, debt capital markets, corporate finance and Southeast Asia coverage, 2 to 3 employees were laid off.