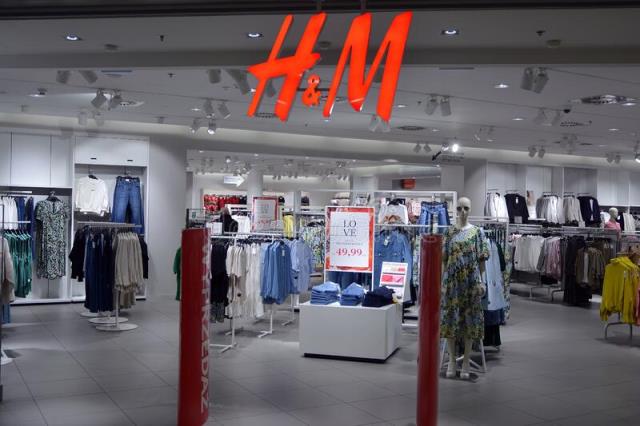 Swedish fashion retailer Hennes & Mauritz said on Wednesday that it expected to cut 1,500 jobs as part of its cost-saving program it had announced in September.

As a result, the company expects to take a restructuring charge of a bit over SEK 800 million in its fiscal fourth quarter, which runs from September 1st to November 30th.

“The cost and efficiency program that we have initiated involves reviewing our organization and we are very mindful of the fact that colleagues will be affected by this,” Hennes & Mauritz Chief Executive Officer Helena Helmersson said in a statement.

The Swedish company had previously announced plans to reduce annual administrative and overhead costs by about SEK 2 billion.

Cost savings are likely to become visible during the second half of 2023, the fashion retailer said.