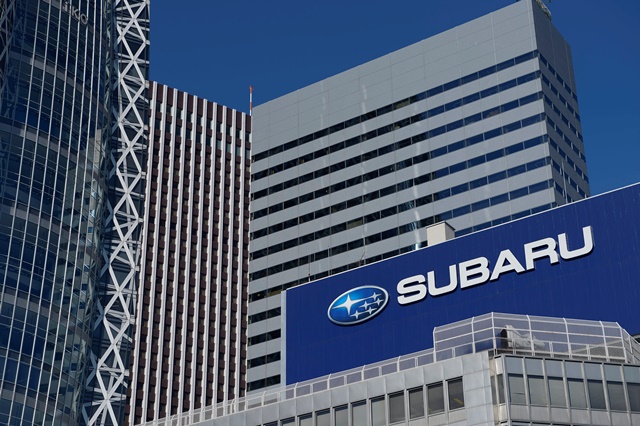 According to Subaru Corp’s (7270) Chief Executive Officer, demand for new vehicles in the United States is still strong regardless of higher interest and loan rates.

Subaru expects new vehicle sales in the US to be within the 14.0 million to 14.5 million range during the next financial year that begins in April 2023.

The auto maker now expects operating profit of JPY 300 billion ($2.03 billion) during the business year that ends in March 2023. This new forecast is 50% higher compared to Subaru’s previous projection as a result of weaker Japanese Yen and price hikes.

Subaru sold nearly 140,000 vehicles in the United States during its fiscal second quarter, or 3% more compared to a year ago. The United States has been Subaru’s only region outside Japan to register sales growth.

The company expects vehicle sales in the US for the current business year to reach 631,000 units, which would be a 25% year-on-year increase.

“Americans are feeling a slowdown in the economy, but car sales are strong as supply lags,” Tomomi Nakamura, Subaru Corp’s CEO, was quoted as saying by Reuters.