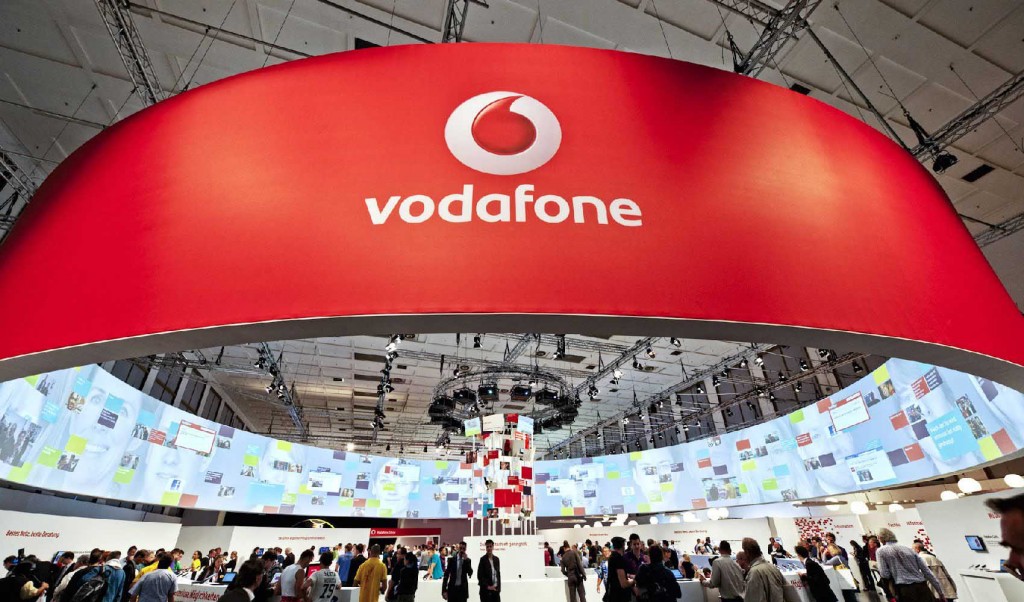 Vodafone Group Plc said earlier this week it had entered into heads of terms with 4iG Public Limited Company and Hungarian state holding company Corvinus in association with the potential sale of its Hungarian unit, Vodafone Magyarország Távközlési Zrt, for a total cash consideration equal to an enterprise value of approximately €1.8 billion.

Vodafone Magyarország Távközlési Zrt is a leading converged network operator in Hungary, while a combination with 4iG will probably form the second-largest operator across mobile and fixed communications with broader Information and Communications Technology capabilities.

“The Hungarian Government has a clear strategy to build a Hungarian owned national champion in the ICT sector. This combination with 4iG will allow Vodafone Hungary, which has a proud history of success and innovation in the country, to play a major role in the future growth and development of the sector as a much stronger scaled and fully converged operator. The combined entity will increase competition and have greater access to investment to further the digitalisation of Hungary,” Nick Read, Chief Executive Officer of Vodafone, said in a press release.

Vodafone’s shared services business in Hungary, VOIS, will not be included in the transaction and it will continue servicing Vodafone’s other operating companies.