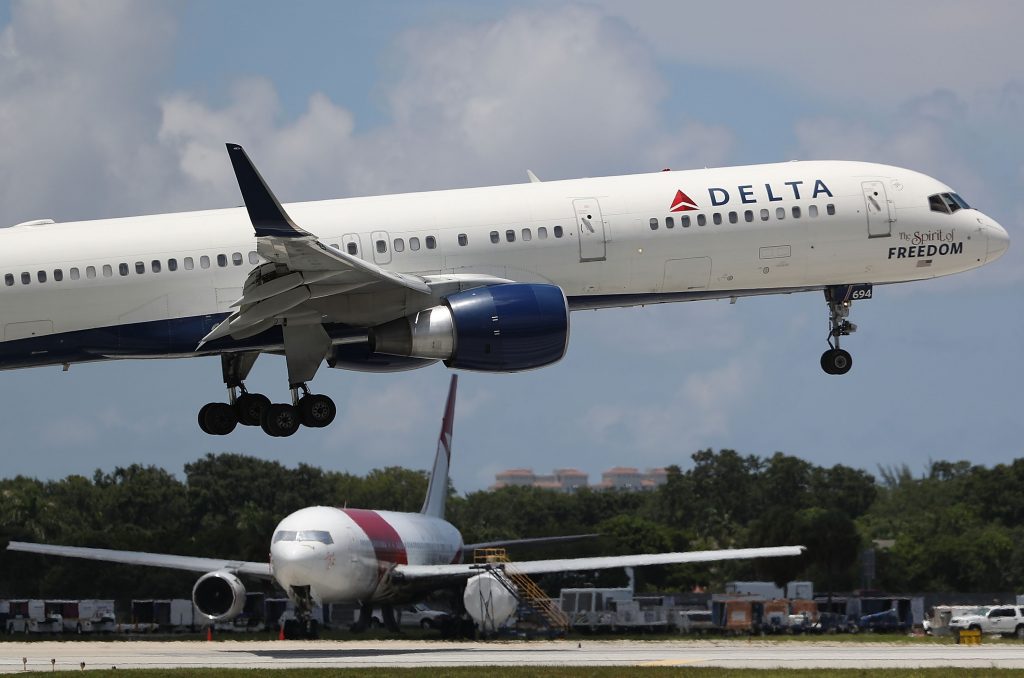 Delta Air Lines (DAL) said on Tuesday it would purchase 12 new A220-300 aircraft from Europe’s Airbus.

“These additional aircraft in the A220 family are an excellent investment for our customers and employees and will be fundamental as we work toward a more sustainable future for air travel,” Mahendra Nair, Delta Air’s senior vice president, was quoted as saying by Reuters.

Earlier this week, Delta also said it would purchase 100 Boeing 737 MAX 10 aircraft valued at $13.5 billion at list prices and it has options to purchase additional 30.

According to TipRanks, at least 10 out of 12 surveyed investment analysts had rated Delta Air Lines Inc’s stock as “Buy”, while 2 – as “Hold”. The median price target on the stock stands at $50.09.