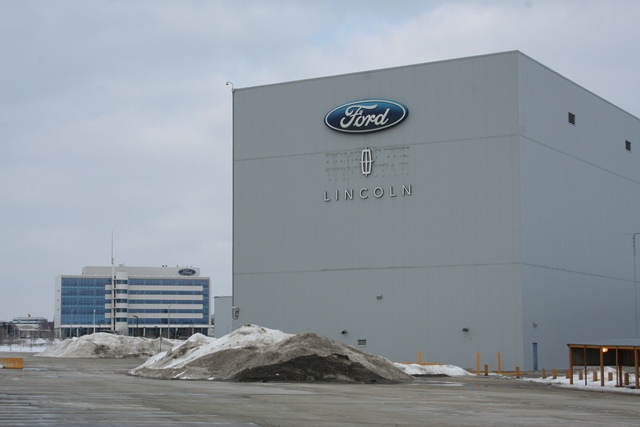 Ford Motor Co (F) said in a regulatory filing on Thursday it had finalized the establishment of a joint venture with South Korean battery maker SK On Co that aims to set up and operate battery production facilities in the United States.

The venture is to set up a battery plant for electric vehicles in Tennessee and two other facilities in Kentucky, Ford said.

The two companies signed a memorandum of understanding for the venture in May 2021.

Named BlueOval SK LLC, the venture will produce nearly 60 gigawatt hours of power per year, with capacity expected to be increased further.

Ford said it would contribute up to $6.6 billion in capital to the joint venture over a five-year period that ends in 2026.

According to TipRanks, at least 10 out of 17 surveyed investment analysts had rated Ford Motor Company’s stock as “Hold”, while 6 – as “Buy”. The median price target on the stock stands at $17.29.