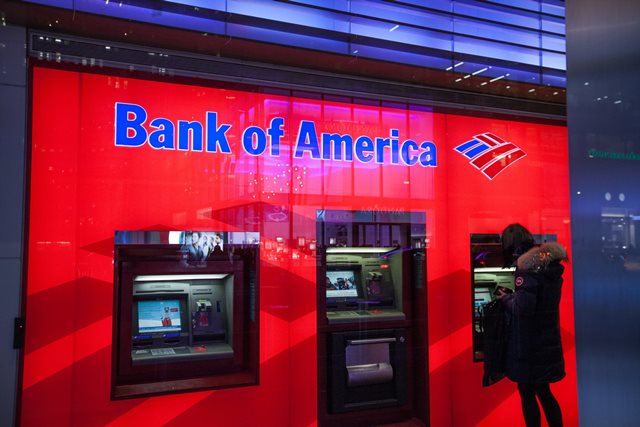 Against the backdrop of rising inflation, total aggregated Bank of America (BAC) credit and debit card spending increased 11% year-on-year in June, following a 9% surge in May and a 13% increase in April, the Wall Street bank said on Thursday.

The labor market remains supportive of customers, the bank said, while their balance sheets are in good shape.

Credit and debit card spending growth per household was 3.3% in the 28 days prior to June 30th compared to a year ago, but lagged broader macro indicators such as the Consumer Price Index and the Personal Consumption Expenditure, the bank said.

Meanwhile, average gas spending as a share of total card spending per household increased to 9.8% in June for lower-income households (less than $50,000 per year), compared with a 7.7% share in February.

“Consumers are in better shape to respond to a slowdown in the U.S. economy than they have been in many previous business cycles,” David Tinsley, senior economist for the Bank of America Institute, said in a press release.

“But with some slowdown in services spending, we may need to wait until the summer is over to get a clearer picture of the strength of the underlying consumer momentum.”