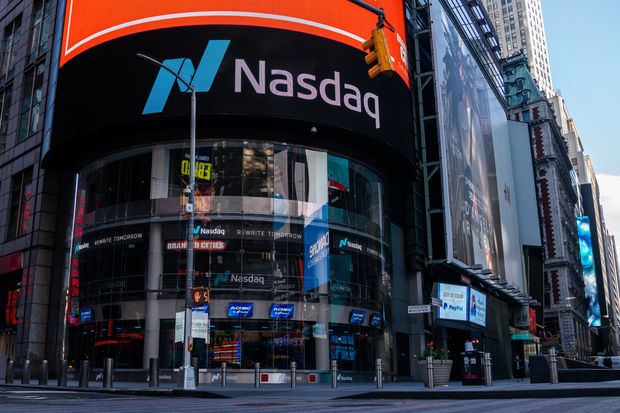 NextDecade Corp (NEXT) said it had inked a long-term agreement, involving the supply of liquefied natural gas to China Gas Hongda Energy Trading from its Rio Grande LNG export project in Texas.

Under the 20-year sale and purchase agreement (SPA), China Gas will be provided with 1 million metric tonnes of LNG per year.

The LNG will be delivered from the second train at NextDecade’s Rio Grande project, which is expected to begin production in 2027.

“We are pleased to announce the signing of this long-term SPA with China Gas, one of China’s largest natural gas distribution companies, supplying approximately 43 million households across China,” Matt Schatzman, NextDecade’s Chairman and Chief Executive Officer, said in a press release.

The Rio Grande project is estimated to have a maximum production capacity of 27 million metric tonnes of LNG.

NextDecade said it intended to make positive final investment decisions on three trains of the Rio Grande project in the second half of 2022.