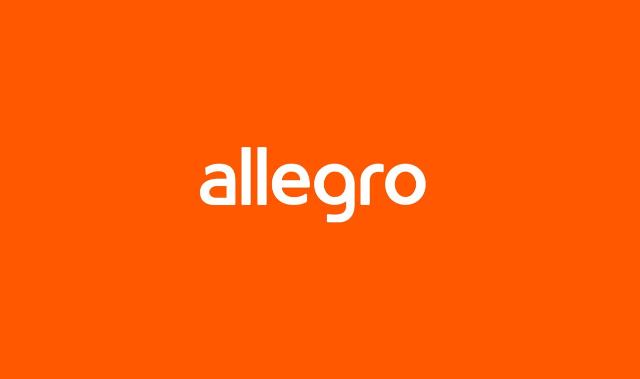 E-commerce company Allegro announced on Monday it had appointed Roy Perticucci as its next Chief Executive Officer, effective September 1st.

Perticucci will replace Francois Nuyts, who said in February he would part ways with the Polish firm.

Nuyts, who is also director of the parent company Allegro.eu, is expected to step down from both roles on August 31st.

Roy Perticucci has more than two decades of experience in executive roles in retail and e-commerce businesses globally, including European operations and customer fulfilment at Amazon, Allegro said.

“We will continue along the strategic path outlined by the company, because consumer needs stay intact”, Roy Perticucci said in a statement, cited by Reuters.