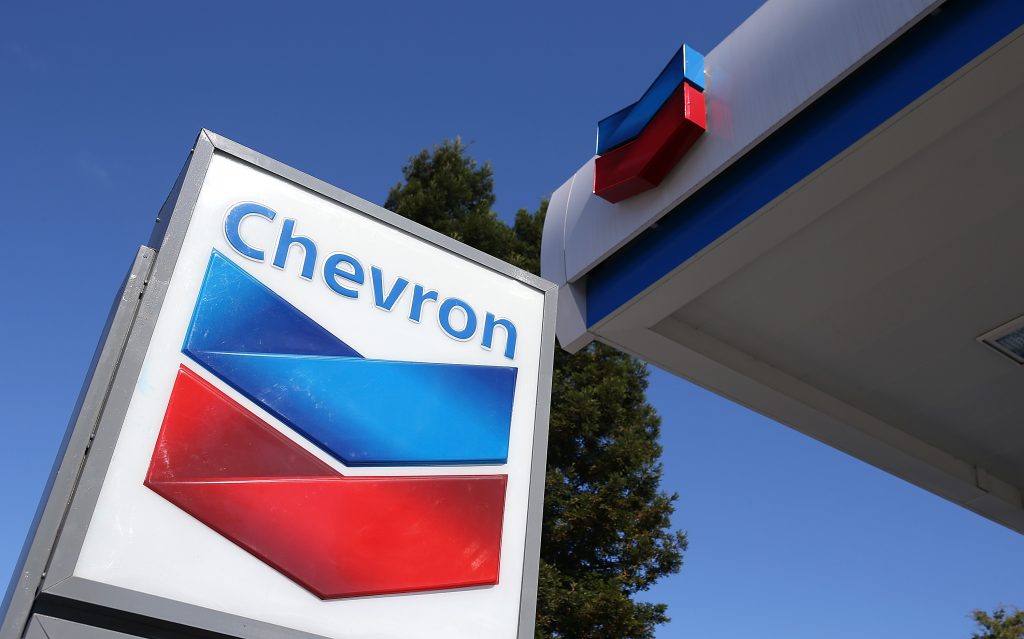 Chevron Corp (CVX) is considering a relocation of its global headquarters to a new leased space in California, according to a report by Reuters, citing a spokesperson for Chevron.

The oil company is also planning to sell its existing head office in that state.

The move to the new site is expected during the third quarter of 2023, the oil major said.

“The current real estate market provides the opportunity to right-size our office space to meet the requirements of our headquarters-based employee population,” the company said in an emailed statement, cited by Reuters.

The oil company will also cover moving costs for employees who opt to relocate to Chevron’s Texas campus, the Wall Street Journal reported.

According to TipRanks, at least 9 out of 17 surveyed investment analysts had rated Chevron Corp’s stock as “Buy”, while 7 – as “Hold”. The median price target on the stock stands at $180.59.