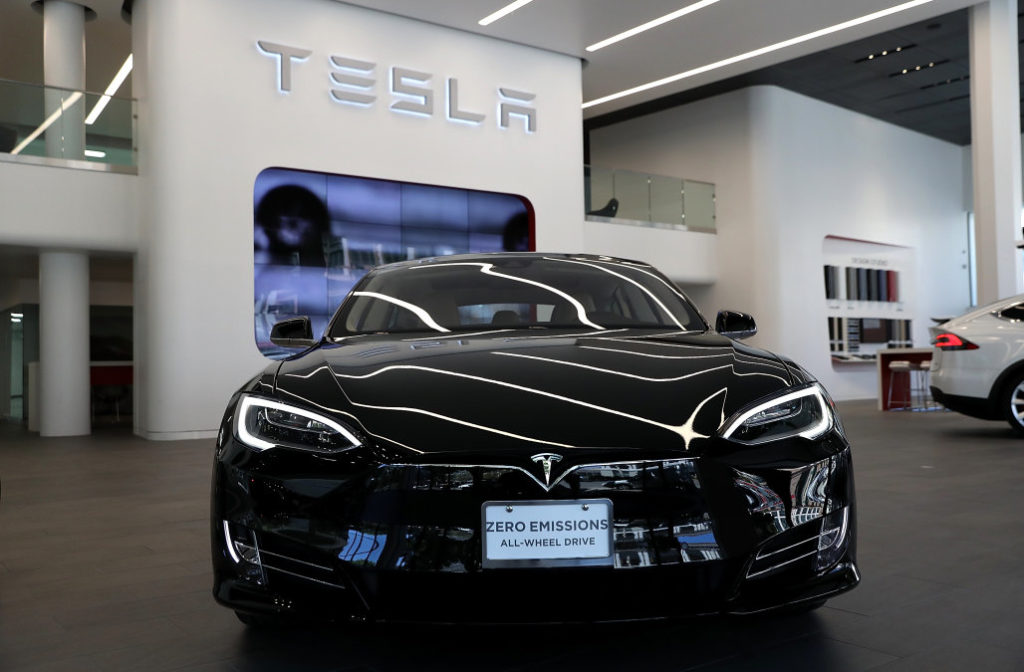 The economy minister of Brandenburg Joerg Steinbach said at a conference on Monday that Tesla Inc (TSLA) was hiring 500 to 600 people per month at its Gruenheide factory and was cooperating with the national employment agency to recruit workers no longer needed at German auto makers.

A total of 4,100 to 4,500 employees have so far been recruited, of which about 10% were foreigners, mostly from Poland, Steinbach said.

The regional economy minister also noted that Tesla’s Gruenheide factory had been running on two shifts since May 23rd, while a third shift was about to be introduced before the end of this year.

“The situation of carmakers in other regions realising that the production of electric cars requires less people than they had in the past is helping us, because we are trying to bring them here to Brandenburg,” Steinbach was quoted as saying by Reuters.

According to TipRanks, at least 17 out of 31 surveyed investment analysts had rated Tesla Inc’s stock as “Buy”, while 8 – as “Hold”. The median price target on the stock stands at $936.53.