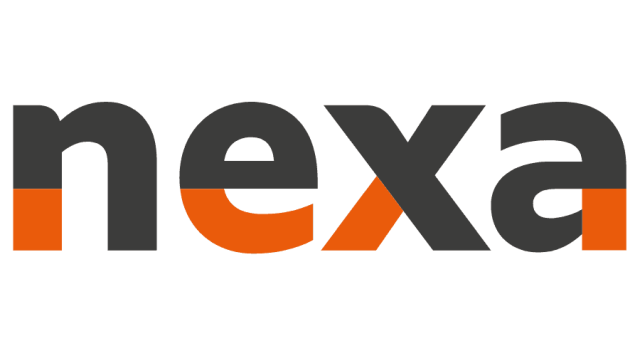 Nexa Resources S.A. (NEXA) said on Monday that Rodrigo Menck, Senior Vice President of Finance and Group Chief Financial Officer, intended to step down from his role of CFO as of July 6th.

Menck became part of Nexa’s team in 2016 and served as Head of Treasury & Investor Relations before his appointment as CFO in January 2019.

“On behalf of the Board of Directors and the Nexa team, I would like to thank Rodrigo for his outstanding commitment and contributions to our growth. Rodrigo helped us build a solid capital structure to support our future success. We wish him success in his future endeavors,” Ignacio Rosado, President and Chief Executive Officer of Nexa Resources, said in a press release.

Nexa said it had begun a search for its next CFO, while for the interim period, Claudia Torres, head of Corporate Controller, has been named CFO.

Torres has more than 20 years of experience in fields such as finance, controlling and risk management.

She began her career with Nexa in 2001 as a financial analyst and in 2014 she was appointed as CFO of Nexa Peru.

Later Torres assumed a corporate role in compliance, internal controls and risks until 2020, when she was appointed as Nexa’s Corporate Controller.