The unprecedented world economic conditions in the last 2 and a half years brought about the growth of the Unicorn herd. The mythical creature represents a privately-held startup that is valued at over $1 billion in US dollars. Fundamental changes in societal models, workflows and industries resulted in high demand for conceptually new solutions in a multitude of markets. These attracted considerable investments in 2020 and 2021, giving birth to many Unicorns.

In 2021 alone, 519 new Unicorns emerged, doubling the total number of these startups to over 1,000 at the beginning of 2022. Recent data as of June, 2022, published by CB Insights, shows that the totality of these rare companies has surpassed 1140. TradingPedia analysts looked into this data and ran different queries on it, striving to compile the most comprehensive visual report on the compelling subject of Unicorns. 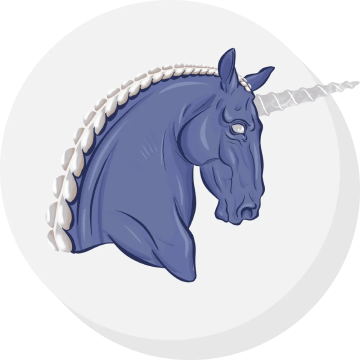 Unicorn
valued at over $1 bln 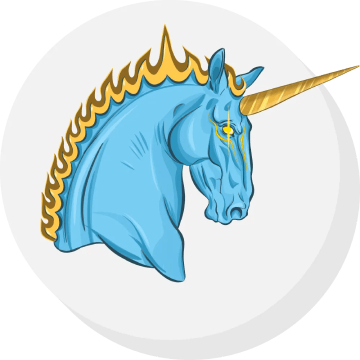 Decacorn
valued at over $10 bln 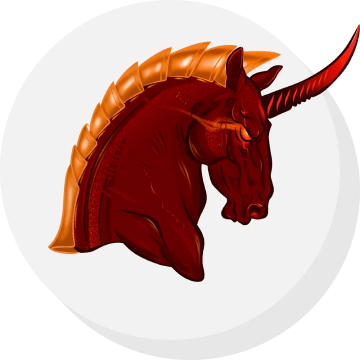 Hectocorn
valued at over $100 bln

A privately-owned startup company with a valuation of over $1 billion is generally considered a Unicorn. There are, however, additional breeds of the mythological animal. If the company reaches $10 billion, it is considered a Decacorn. And the rare case of a privately-owned startup, reaching $100 billion or more in valuation, is called a Hectocorn (or also Super Unicorn by some definitions).

In the data we analyzed we can find all three breeds: 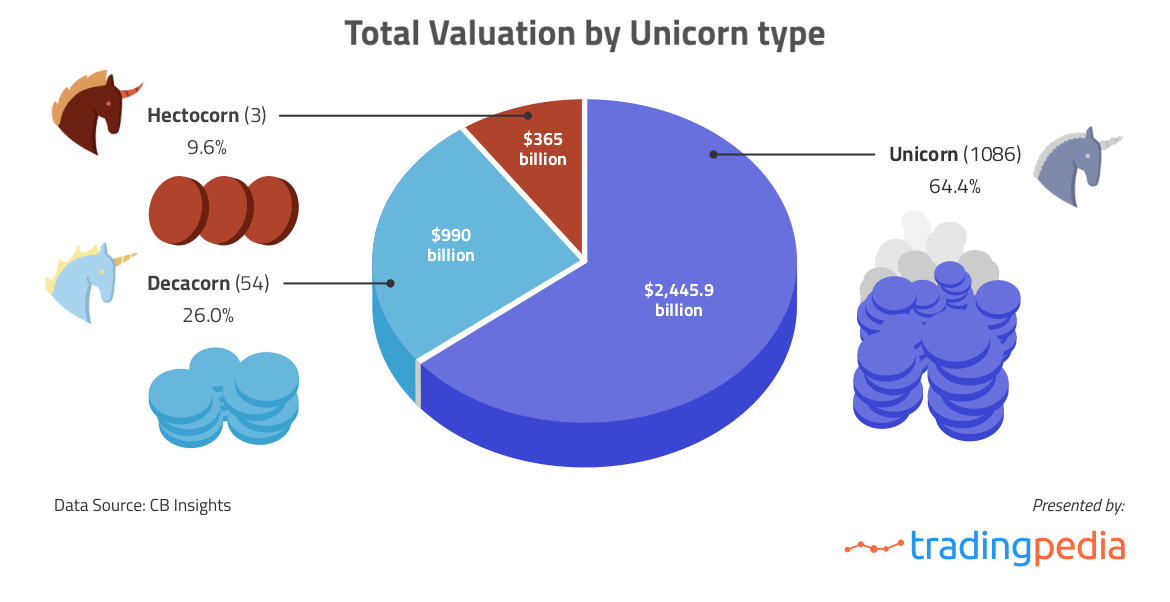 The list is led by Chinese Bytedance – the company behind TikTok. SpaceX justly makes the number two spot as the first private company to successfully launch and land an orbital flight. The Chinese B2C E-commerce platform SHEIN, focusing on women’s wear is at number three.

The Countries with most Unicorns

We summed the number of unicorns per country and plotted the data on a world map to get a global view of the Unicorns distribution and density. There are 47 countries that have at least one Unicorn with US, China and India being the ones that have the most – 612, 174 and 65
respectively. Another region worth mentioning is Europe with UK, Germany and France next in the table with their number of Unicorns being 43, 29 and 24. Israel, Canada, Brazil and South Korea are the other countries that make the top 10 list, all with a double-digit Unicorn count. Australia and South America are also represented, and so is Africa. 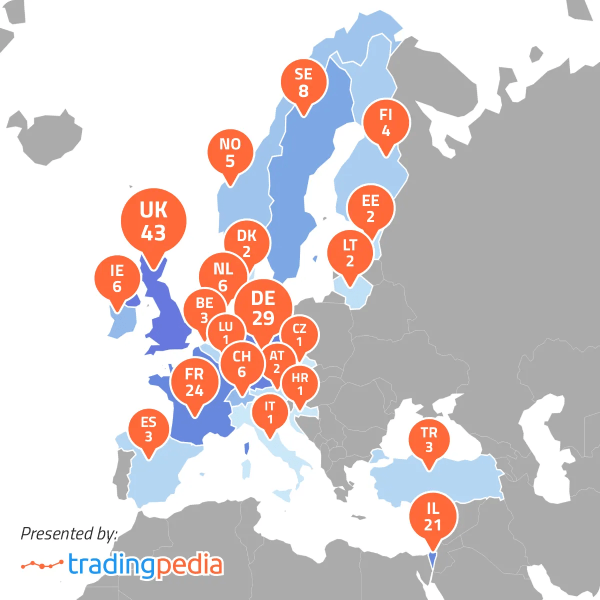 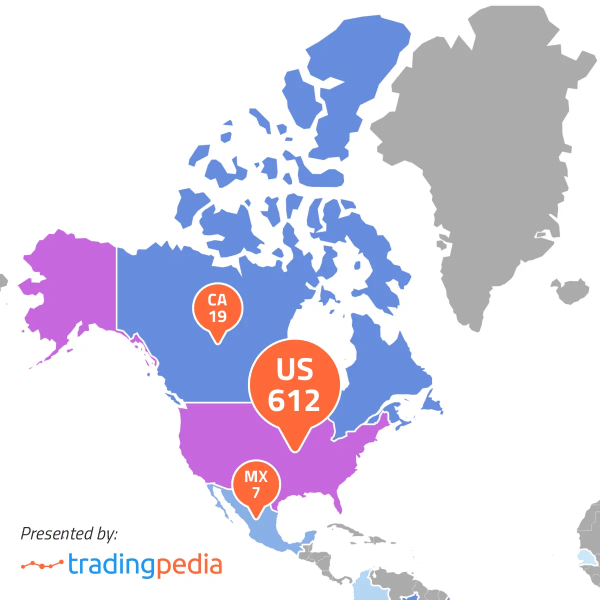 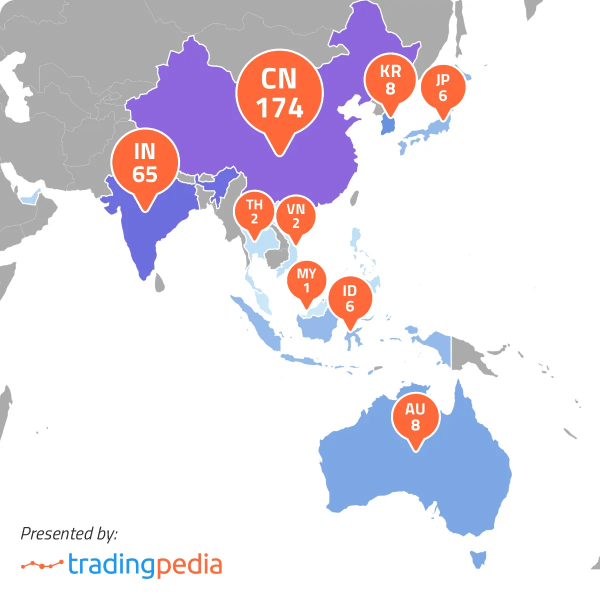 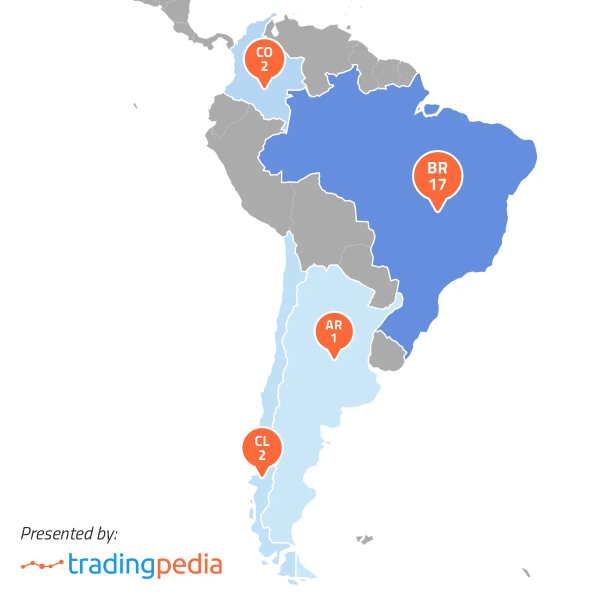 The Unicorn capitals of the world

We grouped the dataset by city to identify the “Unicorn Capitals” of the world – the cities with the most Unicorns. San Francisco undoubtedly leads by virtue of Silicon Valley. New York seems like the logical number two as one of the world’s most prominent financial centers. Beijing and Shanghai at number 3 and 4 show that China is catching up technologically and seems to be challenging the status quo more and more. London, Berlin and Paris naturally make the list, so do Bangalore, Paolo Alto, Shenzhen and Boston. 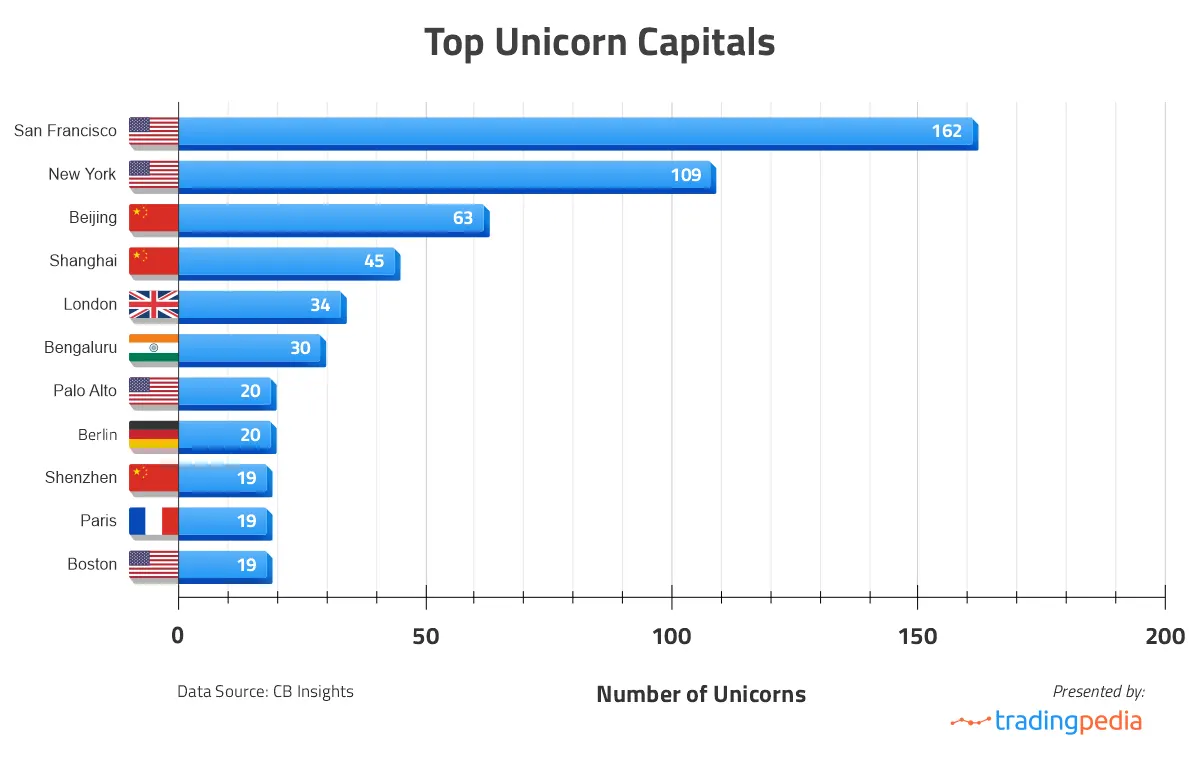 Fintech is the leading industry by far, wth a considerable 49.8% larger total valuation than the second industry in the list, which unsurprisingly is Internet Software and Services.

“The last health crisis highlighted the advantages of being able to manage your funds online, ideally via a mobile App. 2021 saw a 144% YoY increase in Fintech investments, according to a recent Deloitte report. My estimation is that this trend will continue, as we have seen many industries like Manufacturing, E-commerce and even Real Estate adopting and integrating Fintech solutions. Society is on the brink of the Fourth Industrial Revolution and digital finances are a fundamental cornerstone of that. I expect another double or triple digit percentage increase in Fintech investments on a YoY basis in 2022.” 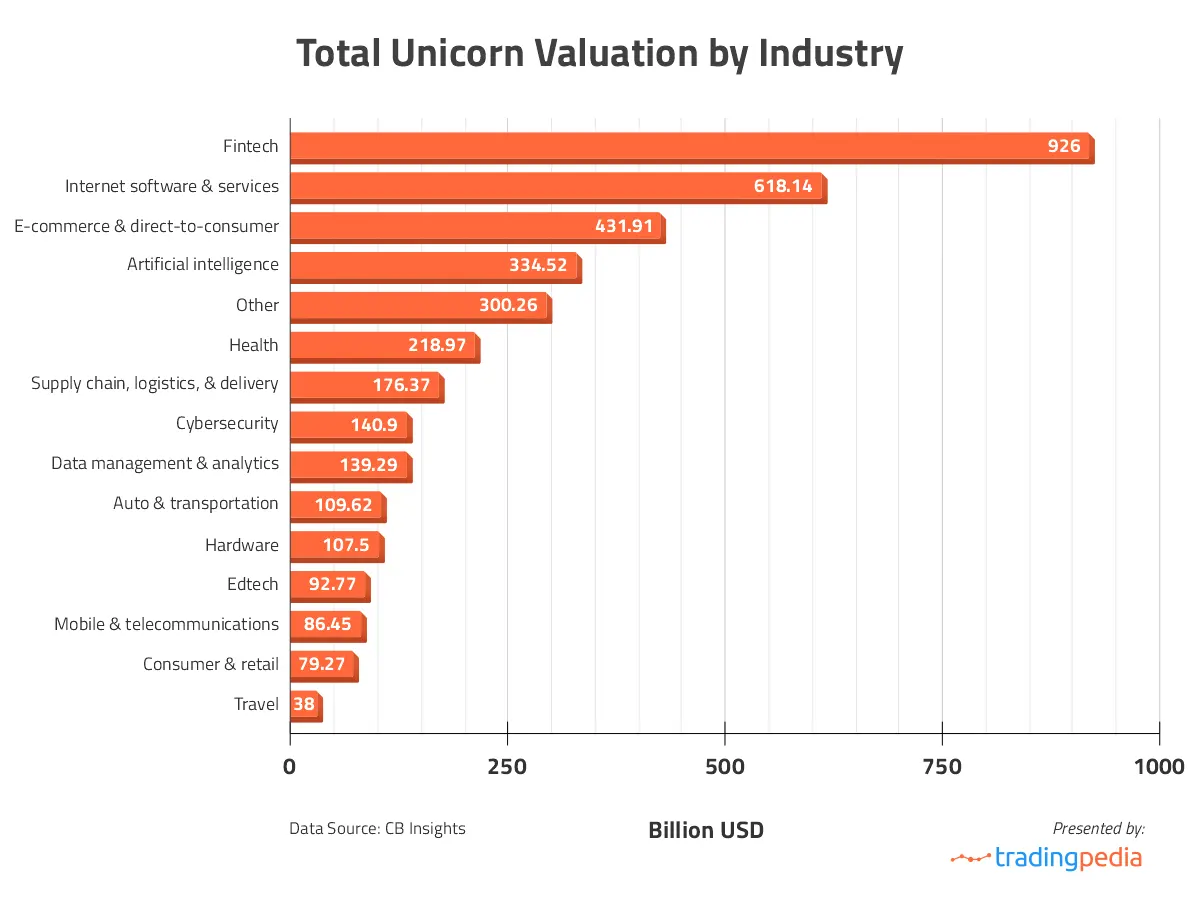 Who owns the Unicorns

We counted the major investors across all 1043 Unicorns to identify and map the big players in the industry. The top 10 list consists mostly of Venture Capital firms and these 10 entities have ownership in a total of 474 Unicorns, which is over 40% of the entire mythical herd. 80% are headquartered in the US and 20% in Asia.