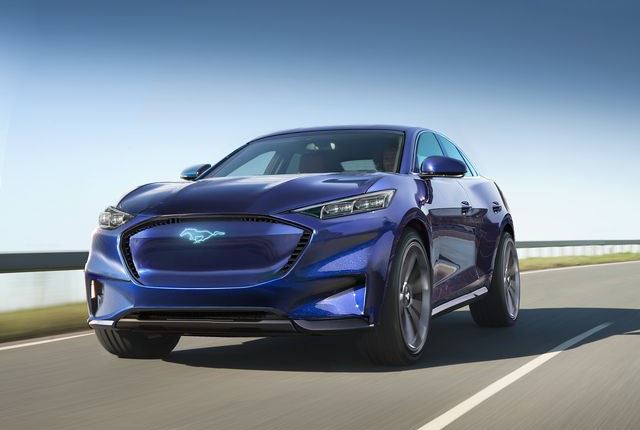 Ford Motor Co (F) said in a regulatory filing on Tuesday that it had sold 8 million shares of electric vehicle maker Rivian Automotive Inc for $214 million ($26.80 per share).

The US auto maker currently holds a 10.5% stake (about 94 million shares) and is Rivian Automotive’s fourth-largest shareholder.

Earlier this year Rivian cut its planned 2022 production by some 50% to 25,000 vehicles due to the supply chain crisis.

According to TipRanks, at least 8 out of 18 surveyed investment analysts had rated Ford Motor Company’s stock as “Buy”, while other 8 – as “Hold”. The median price target on the stock stands at $20.53.