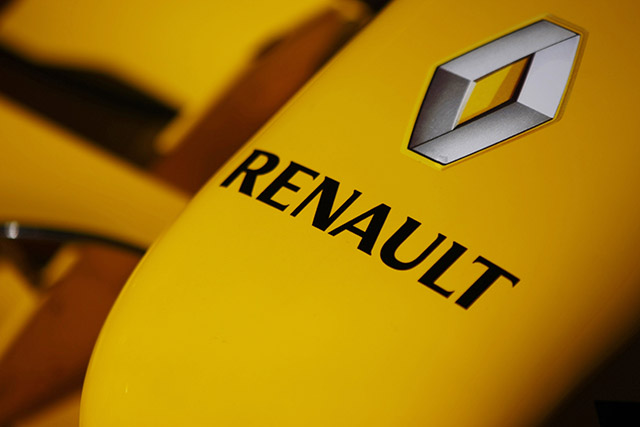 Renault SA (RENA) on Friday reported lower first-quarter revenue, dented by the military conflict in Ukraine and a semiconductor shortage.

The auto maker’s total revenue dropped 2.7% year-on-year to EUR 9.748 billion in the quarter.

In March, the company said it would halt operations at its Moscow plant, as it assesses options regarding its majority stake in Avtovaz.

Still, the group’s sales of fully-electric and hybrid vehicles went up 13% year-on-year during the first quarter and accounted for 36% of total sales.

At the same time, vehicle prices rose 5.6% compared to the first quarter of 2021, Renault said.

The auto maker also noted that the global chip crisis would reduce its planned car production by 300,000 vehicles in 2022, mostly in H1.

“In a market environment severely disrupted by the conflict in Ukraine, the semiconductor crisis and inflation, Renault Group is continuing its recovery and accelerating the implementation of its strategy,” Thierry Piéton, Renault’s Chief Financial Officer, was quoted as saying by Reuters.