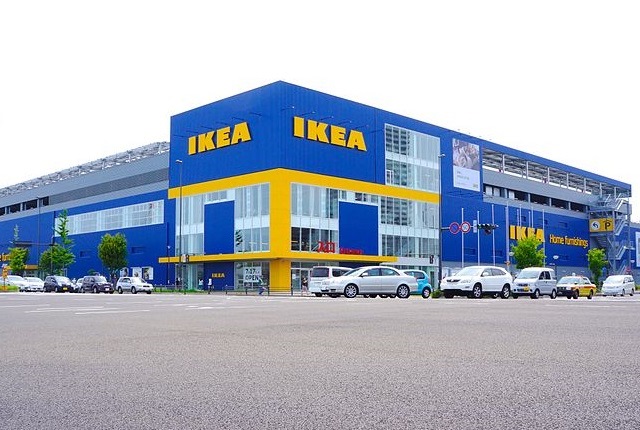 Ingka Group, which owns the majority of IKEA stores across the globe, has purchased 9 solar photovoltaic park projects in Germany and Spain for a total value of EUR 340 million in an attempt to bolster renewable energy generation.

The projects, which would have a combined capacity of 440 megawatts, will be acquired from Germany’s Enerparc, the furniture retailer said.

“The expected production … will be sufficient to cover all IKEA stores and warehouses in the two countries, making the operations of Ingka Group carbon neutral,” the company said in a statement, cited by Reuters.

“The projects are at early stages and are expected to become ready for construction at the end of 2022, continuing into 2023. The construction itself will take roughly six months,” it added.

At present, Ingka Group has 547 wind turbines located in 14 countries, 10 solar parks and 935,000 solar panels on top of IKEA stores and warehouses, as it generates over 4 Terawatt hours of electricity.