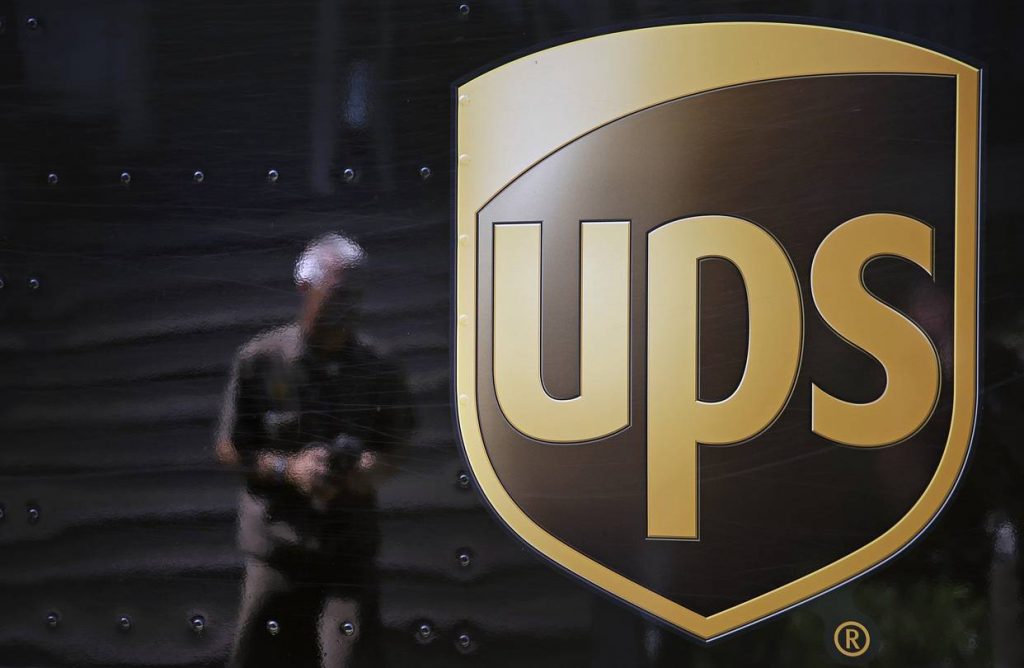 United Parcel Service Inc (UPS) said it was testing out a four-wheeled “eQuad” electric cargo bike, which is intended for deliveries in densely populated urban regions that can be more easily accessed by bikes.

According to Luke Wake, UPS’ vice president of fleet maintenance and engineering, the company is testing nearly 100 of the eQuad bikes in 7 European markets and it plans to launch trials in the United States and some markets in Asia as well.

Built by British company Fernhay, the eQuad can achieve an electric-assisted top speed of about 25 kilometers per hour and can carry up to 200 kilograms of packages.

The bike’s electric battery has a range of about 64 kilometers, which would be appropriate for urban routes.

The eQuad is just 91 cm wide and it can legally use bike lanes and access pedestrian zones, which are inaccessible for UPS’ vans and trucks.

According to Wake, UPS could scale up the use of the bikes in “megacities”, along with its fleet of vans and trucks.

“There are more and more opportunities for zero-emission solutions like this that can alleviate inner-city congestion,” UPS’ Wake said during an eQuad demonstration in London.

“It can also help our operations be more efficient at the same time.”

United Parcel shares closed lower for a second consecutive trading session in New York on Thursday. It has also been the steepest single-session loss since March 7th. The stock went down 2.61% ($5.74) to $214.46, after touching an intraday low at $214.45. The latter has been a price level unseen since March 25th ($212.07).

According to TipRanks, at least 11 out of 20 surveyed investment analysts had rated United Parcel Service Inc’s stock as “Buy”, while 8 – as “Hold”. The median price target on the stock stands at $241.35.