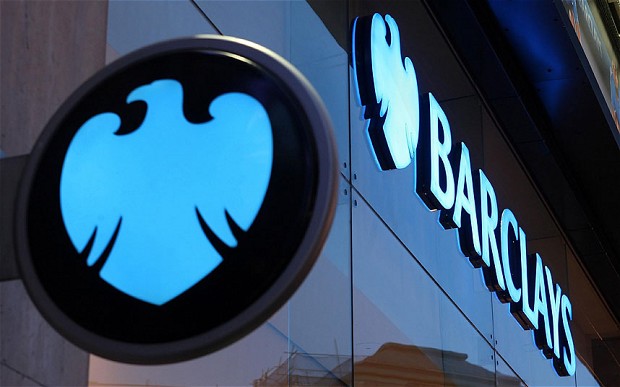 The shares of Barclays PLC (BARC) retreated more than 4% in early London trading session on Tuesday, after a top investor reportedly sold stock equivalent to a 3% stake in the company.

According to a report by Reuters, an investor, whose identity was not disclosed, initiated a sale of 575 million shares on Monday evening, facilitated by Goldman Sachs.

The offering was priced at 150 pence on Tuesday, towards the top of the 147.50-150.75 pence target range, but it was still a discount of over 6.2% compared to the closing price on Monday.

The stock sale came at a time when Barclays seeks to cope with a fresh compliance and risk mis-step, after the bank reported a GBP 450 million loss yesterday.