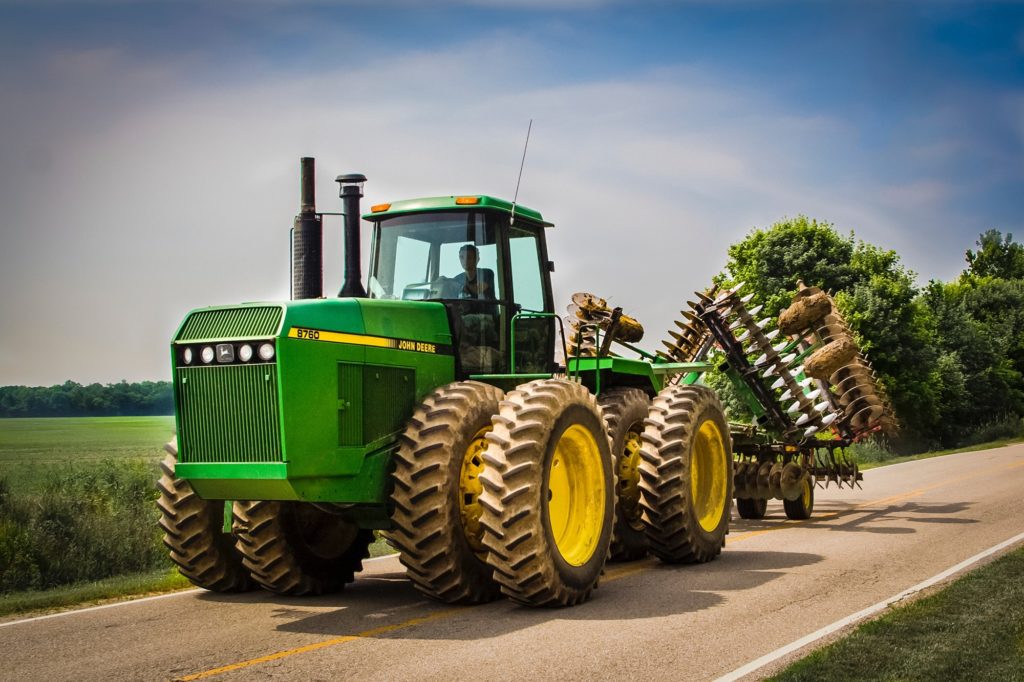 Deere & Co’s fourth-quarter profit, reported on Wednesday, registered an 8.96% year-on-year drop, as trade frictions and poor weather in the US farm belt weighed on results.

Adjusted net income attributable to shareholders decreased to $681 million ($2.14 per share) during the fourth quarter ended on November 3rd from $748 million ($2.30 per share) in the year-ago period. Analysts on average had expected earnings of $2.13 per share.

“Lingering trade tensions coupled with a year of difficult growing and harvesting conditions have caused many farmers to become cautious about making major investments in new equipment,” John May, Deere’s Chief Executive Officer, said in a statement.

The company now forecasts net income for fiscal year 2020 within the range of $2.7 billion to $3.1 billion, a revision down compared to a prior forecast of $3.2 billion.

Deere also projects a 5% to 10% drop in international sales of agriculture and turf equipment during fiscal year 2020 and a 10% to 15% slump in construction and forestry equipment sales.

The same media also reported that at least 9 out of 20 surveyed investment analysts had rated Deere & Co’s stock as “Buy”, while 7 – as “Hold”. On the other hand, 1 analyst had recommended selling the stock.