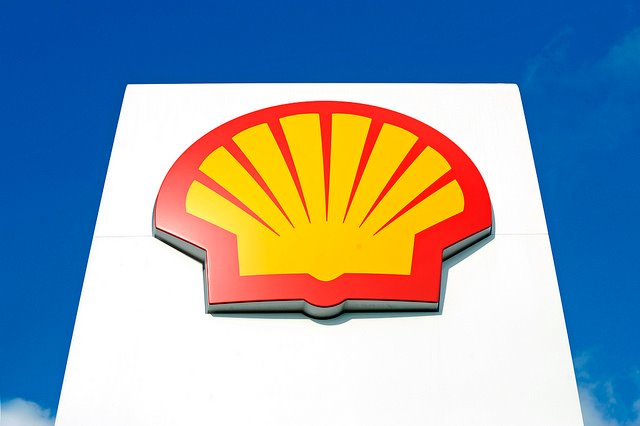 Royal Dutch Shell said on Monday that it had been given the green light by Australia’s offshore petroleum regulator to resume production at its Prelude floating liquefied natural gas facility off northwestern Australia.

In December, a power outage led to the shutdown of the 3.6 million tonnes per year site. The company cut the power at the facility after smoke was detected in an electrical utility area.

Repairs to the site have been completed since early March and the terminal has since been waiting for approval from Australia’s offshore petroleum watchdog to resume production.

After the power outage, Shell was ordered by the National Offshore Petroleum Safety and Environmental Management Authority to set out a plan and resolve any issues to prove the site could operate safely in case of a power loss before being allowed to restart operations there.

Shell gave no time frame for resuming output at the facility.

The Prelude outage has been one of the contributing factors behind the surge in LNG prices in December.

“Shell notes confirmation from NOPSEMA that Direction 1860 has been closed,” a spokesperson for the company was quoted as saying by Reuters.

“We continue to work methodically through the stages in the process to prepare for hydrocarbon restart with safety and stability foremost in mind,” the person added.