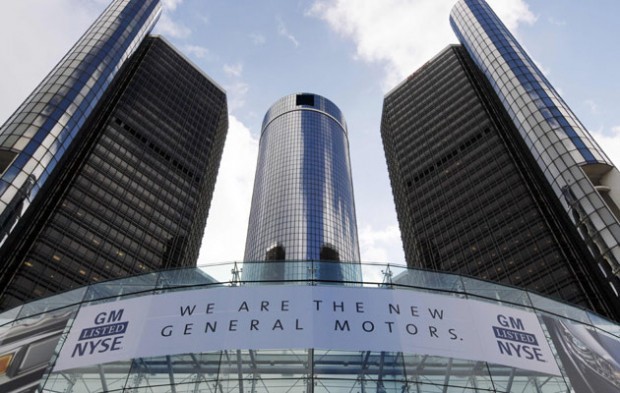 General Motors Co (GM) announced yesterday that it would extend a production halt to its Chevrolet Bolt electric vehicle until early April after a recall.

Last August the company widened a recall of the Bolt to over 141,000 vehicles so that it can replace battery modules following multiple reports of fires in parked vehicles.

“We appreciate the patience customers have shown throughout the recall. While continuing to complete module replacements, GM will resume production at its Orion Township, MI, plant the week of April 4, 2022,” Dan Flores, a spokesperson for the US company, said in a statement.

“We remain committed to Bolt EV and EUV and this decision will allow us to simultaneously replace battery modules and resume retail sales soon, which were strong before the recall.”

The auto maker did not specify how many battery modules had been replaced so far.

“We’re continuing to complete more replacements each day. As a result of this progress and our supplier’s ability to provide more module production, we feel confident we can balance replacements along with new retail production,” Flores added.

According to TipRanks, at least 10 out of 15 surveyed investment analysts had rated General Motors Company’s stock as “Buy”, while 5 – as “Hold”. The median price target on the stock stands at $74.27.