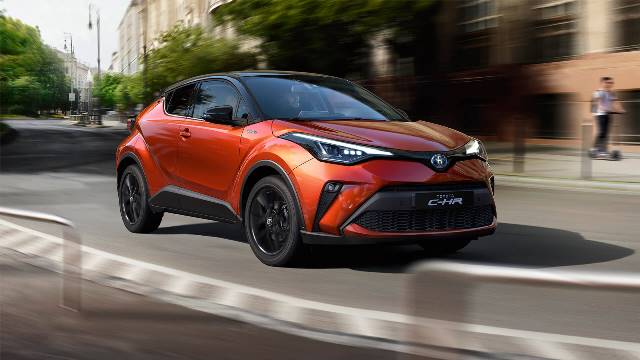 Toyota Motor Corp (7203) reported last week a 10.1% growth in total vehicle sales in 2021, making it the largest car maker globally for a second consecutive year, as it widened a lead on its nearest competitor, Volkswagen AG (VOWG).

The Japanese auto maker said it had sold 10.5 million vehicles in 2021, including sales by affiliates Daihatsu Motors and Hino Motors. In comparison, Volkswagen sold 8.9 million vehicles last year, or a 5% decrease from 2020 and also the lowest sales figure in a decade.

Toyota had said it would probably fall short of a production objective of 9 million vehicles during the business year ending on March 31st due to COVID-19 disruptions.

The Japanese company is scheduled to report its fiscal third-quarter results on February 9th.

The shares of Toyota Motor Corp closed higher for the fourth time in the past ten trading sessions in Tokyo on Friday. It has also been the sharpest single-session gain since January 4th. The stock went up 3.42% (JPY 74.0) to JPY 2,237.0, after touching an intraday high at JPY 2,253.5. The latter has been a price level not seen since January 26th (JPY 2,262.5).