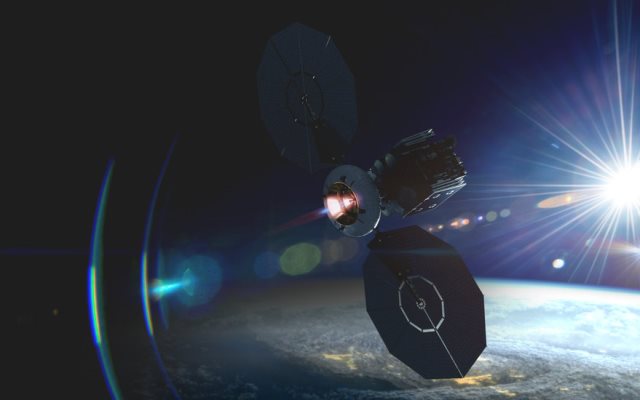 Momentus Inc, a US commercial space company that intends to offer transportation and other in-space infrastructure services, announced last week that President Fred Kennedy had resigned from the company, effective January 21st.

Momentus Chief Executive Officer John Rood will assume the role of President, while Chief Technology Officer Rob Schwarz will serve as interim Head of Engineering and Operations in order to support a seamless transition.

“We thank Fred for his commitment and contributions to Momentus, and we wish him success in his future endeavors,” CEO John Rood said in a statement.

“Our team continues to be focused on launching our first Vigoride vehicles and demonstrating our capabilities in space this year. We continue to make progress in preparing for launch of our first Vigoride as early as June 2022,” the CEO added.

“I’ve been consistently impressed with the professionalism and capabilities of the Momentus team, especially its engineering and operations personnel,” Momentus President Fred Kennedy said.

“Their commitment to the Company’s vision has been nothing short of extraordinary. While I am departing the Company and leaving the Bay Area with my family, I will be following the team’s progress and look forward to seeing them get to orbit and do some outstanding work,” he added.