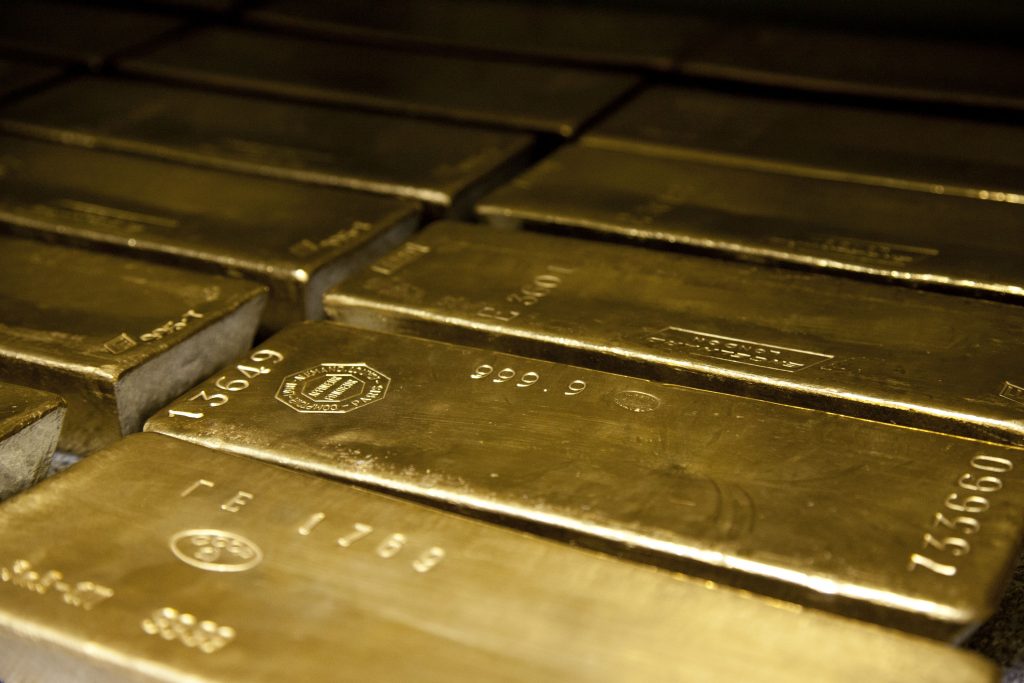 Spot Gold traded little changed on Friday, but was heading for its first weekly loss out of five, as the US Dollar remained firm not far from recently achieved highs.

“Gold being a go to alternative for paper currency and seeing the dollar bit higher is the catalyst that nudging gold back,” DailyFX currency strategist Ilya Spivak was quoted as saying by Reuters.

Concerns over the impact of the COVID-19’s Delta variant on global recovery undermined investor risk sentiment earlier this week, while providing the safe-harbor US Dollar a boost.

Against a basket of major peers, the greenback remained in proximity to a 16-week high on Friday and looked set to register its second consecutive week of advance. A stronger dollar makes USD-priced Gold more expensive for international investors holding other currencies.

Market focus is likely to shift towards the Federal Reserve’s monetary policy meeting next week for further clues over the bank’s stance.

Gold was on track to register its first loss out of five weeks, while being down 0.24%. The precious metal has risen 2.12% so far in July, following a 7.14% loss in June.

The US Dollar Index, which reflects the relative strength of the greenback against a basket of six other major currencies, was inching up 0.08% to 92.910 on Friday. Earlier this week the DXY rose as high as 93.191, which has been its strongest level since April 1st (93.336).

Near-term investor interest rate expectations were without change. According to CME’s FedWatch Tool, as of July 23rd, investors saw a 100.0% chance of the Federal Reserve keeping borrowing costs at the current 0%-0.25% level at its policy meeting on July 27th-28th, or unchanged compared to July 22nd.